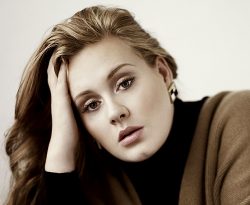 According to Billboard, Adele's '21'  is on course to sell in the region of 650,000 copies in the US this week following her six Grammy wins.

The estimated total is higher than expected and if true will be the biggest one week sales the album's achieved since it was released a year ago. It will also see it pass the 7m sales mark in the US alone.

That's not all. '19' is expected to move into the Top 5 for the fist time in its chart career, while all three of '21's singles (which have all been US Number Ones) are likely to move up the chart.

Adele performs at the Brits tomorrow night so we can expect similar chart 'fun' post-per­form­ance here too. 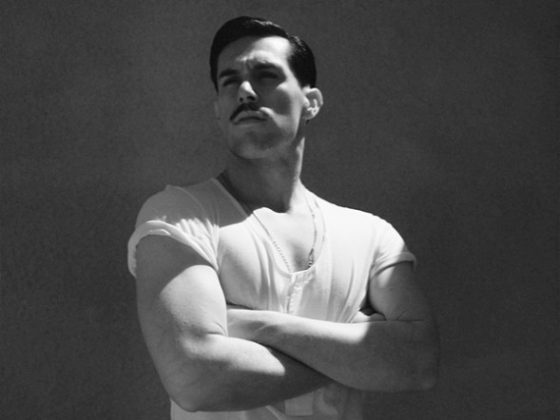 Sam Sparro thinks the music industry is too sexy 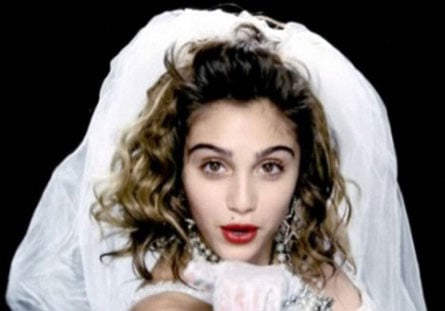 Lourdes is going on tour with Madonna