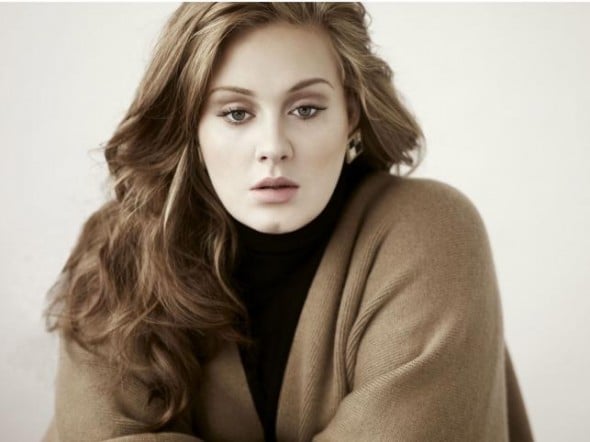 In not exactly sur­pris­ing sales news, Adele's '21' has been confirmed as the biggest-selling artist album so far this mil­len­nium, in the UK at least.

To put that in context, 4.7m also people watched Masterchef the other week.

In fact, if you're into long lists of albums and artists then the full thing can be viewed on the Official Charts Company's website. 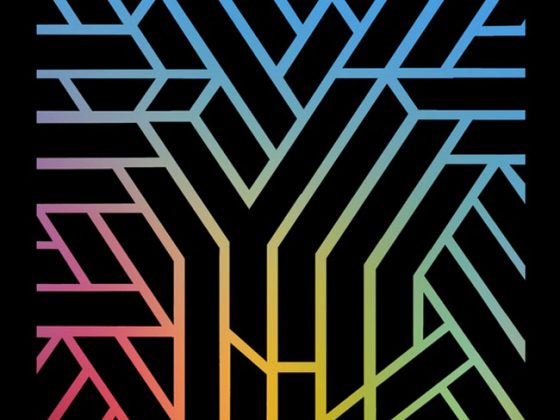 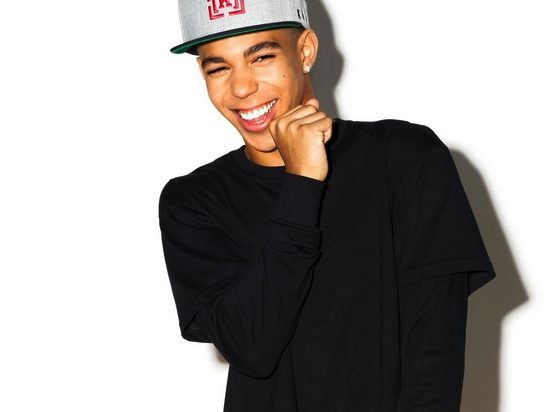