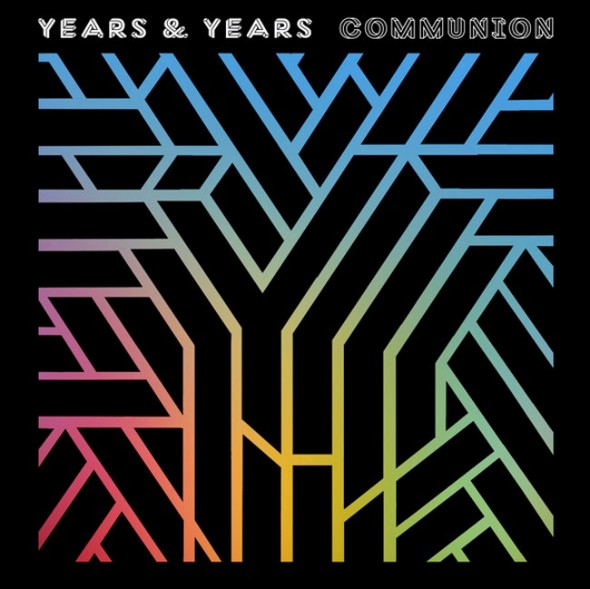 They have had a Number One single and now they are going to release an album. They are Years & Years. That is their name.

Their album, meanwhile, is called 'Communion' and it includes songs called things like '1977' and 'Track 10'. You can pre-order it here. (The band's official shop is banging out a 2x vinyl version which sounds quite nice.)

Anyway in honour of all that here is the video of the band doing 'King' at Heaven in London.

That song is still amazing.

Oh, you might as well have a stream of a song called 'Worship' while you're at it. 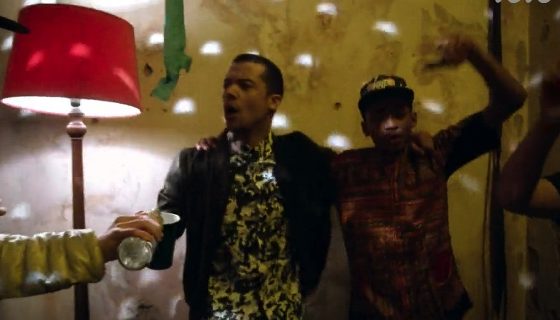 WHO WANTS TO SEE THE NEW RALEIGH RITCHIE VIDEO??? 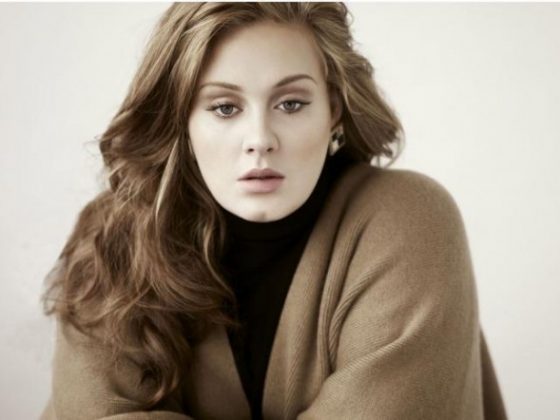