In news that just keeps giving news, Adele's '21' has overtaken Michael Jackson's 'Thriller' to become the fifth biggest selling album of all-time in the UK.

Next in its sights is Oasis' '(What's The Story) Morning Glory?', which is currently fourth on the list.

Expect a 'news' story on that in the probably very near future.

This all means that '21' has also outsold Rachel Stevens' 'Come And Get It', which sold about fifty copies or something. It just goes to show that sales don't always equal quality. 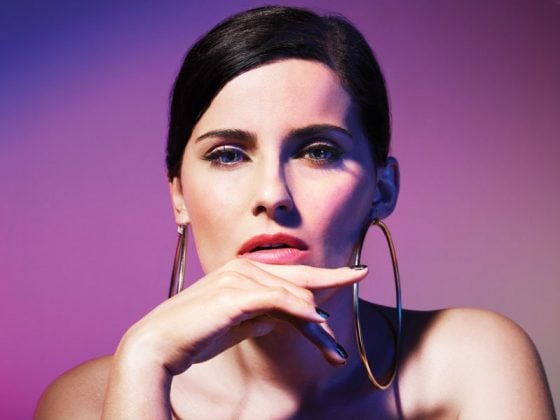