“It just goes over my head really,” she told The Brits press con­fer­ence. “It’s phe­nom­enal, the success of this album – where it’s gone and where it’s taken me is just amazing”.

Adele put the success of ‘21’, which “has done it all on its own”, down to the songs them­selves, saying: “I was halted by my voice problems but the record just carried on walking without me.”

That's a good point actually, we hadn't really thought about it like that. 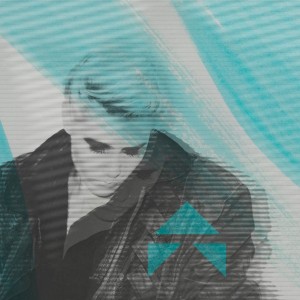 Vanbot wants to give you her new song for nothing