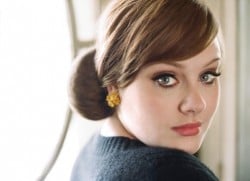 But it was Taylor who won the evening's biggest prize, 'Artist of Year'.

On Twitter she wrote: "I had one of the most magical nights with my friends tonight! Hopping on a redeye to play our last 2 shows at Madison Square Garden!!"

David Guetta and Nicki Minaj opened the show with 'Turn Me On' which morphed into Nicki's 'Super Bass'. The show ended with LMFAO per­form­ing aural atro­cit­ies 'Party Rock Anthem' and 'Sexy And I Know It', during which they were joined on stage by Justin Bieber and Germany's favourite popstar, David Hasselhoff.

A Newsdump for 21 November 2011: From Rihanna's rude sign to Aston from JLS feeling divine 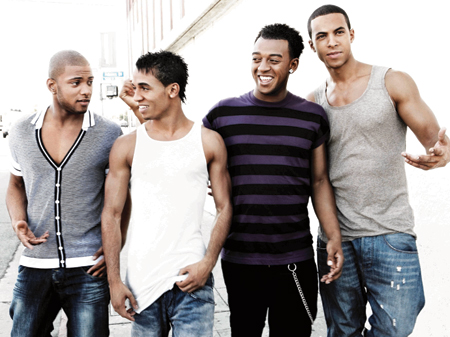