Adele's 'Rolling In The Deep' and Rihanna's 'Diamonds' have become the latest singles to pass the million sales mark in the UK, reports the Official Charts Company.

'Rolling In The Deep' is the 144th single in the UK to pass that 'milestone' and is Adele's second one after 'Someone Like You', so congrats to her.

As is the way with counting, 'Diamonds' follows the 144th to be the 145th UK million-seller and is the fourth song Rihanna's been involved with to sell over 999,999 copies (her others are 'We Found Love', 'Love The Way You Lie' with Eminem and 'Only Girl In The World'). (That list would also have included 'Fire Bomb' if she'd released it as a bloody single.)

You can see the list of all the million-sellers in order right here. 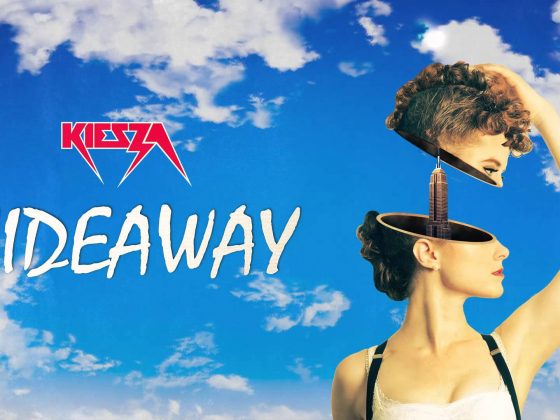 Six key single releases from the next six weeks 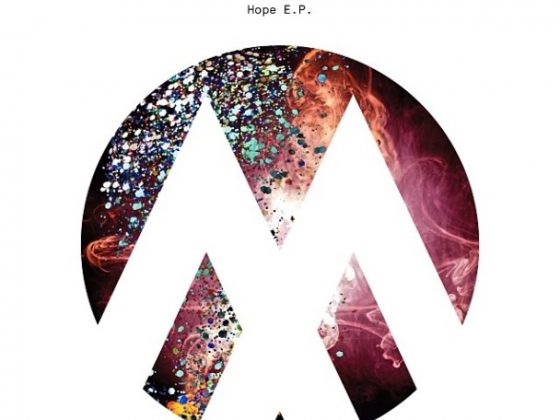