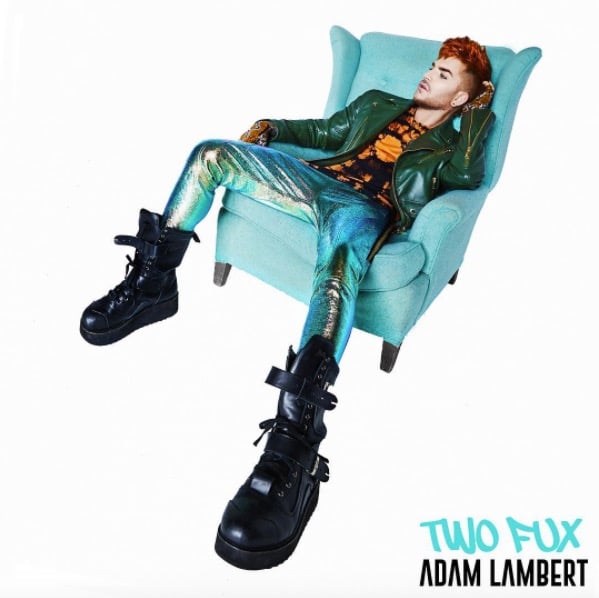 While his work exper­i­ence placement with Queen continues, 'Welcome To The Show' hitmaker Adam Lambert has returned to his solo career and will be releasing a new single called 'Two Fux' on June 30.

The title is a clever way of being able to swear without really swearing. Try it the next time you're in the Post Office by telling someone go fux them­selves. "Ah!!! But you cannot be angry because I did not say 'go fuck yourself'!" you can say. "But in saying that you did just say 'go fuck yourself'," they will say. "Mind your language," you can tri­umphantly bellow before flouncing out of the Post Office and taking your custom elsewhere, before realising that posting a heavy item to arrive tomorrow midday is precisely the sort of custom it is impossible to take elsewhere. Five minutes later, having used a Sharpie to hastily draw a moustache and spec­tacles on your face, you will reappear in the Post Office, and will have to queue all over again.

That image of Lambo slouching on a chair you can hopefully see above is the song's 'cover art', while a snippet of the song can be heard below. WARNING: Includes the lyric "namaste right here". 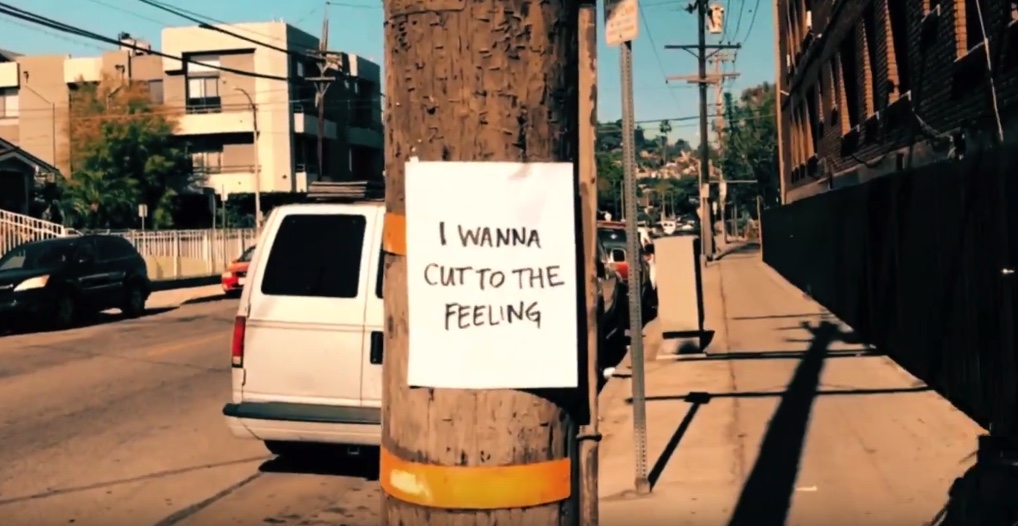