'One Word' chanteuse and Friend O' The Gays Kelly Osbourne has been announced as the host of this year's NewNowNext.com Awards.

The show will be broadcast on gay and lesbian TV network Logo and will feature a per­form­ance from gay (but not lesbian) singer Adam Lambert.

Shortlisted alongside her in that par­tic­u­lar ridicu­lously titled category are Azealia Banks, Fun., Childish Gambino, Jessie J and Rebecca Ferguson.

The April 9 event promises to showcase "who and what are on the verge of a pop culture explosion in 2012", and you can vote for your favour­ites here. 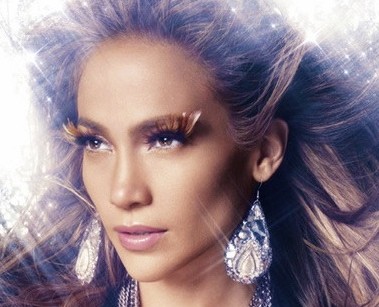 J.Lo is working with Pitbull again

Katy Perry's 3D film will be out this summer