A low quality recording of Mariah Carey per­form­ing her new single at the BET awards has appeared on the internet.

There's a note at the end which is quite something. 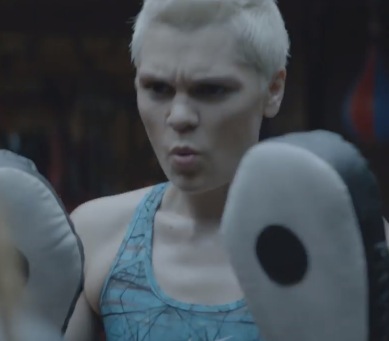 Ellie Goulding will be releasing a new version of 'Flashlight'