Look, we don't know what to believe and we don't even know if anyone's still inter­ested, but appar­ently a picture has emerged that looks to confirm Rihanna's involve­ment in Madonna's 'secret project' thing.

This picture here (not the one we've illus­trated the story with — that's just how we roll ladies and gentlemen) was uploaded to Instagram and appears to show Madonna and possibly Rihanna dressed as Marilyn Monroe. Or it could just be Madonna.

Most of the internet are saying it's Madge and Rihanna because Steven Klein, who is involved in the project, pre­vi­ously included Rihanna in a tweet about it all as well as linking to this picture here.

We were about to say a musical col­lab­or­a­tion would be nice too, but we're not sure if it would actually. 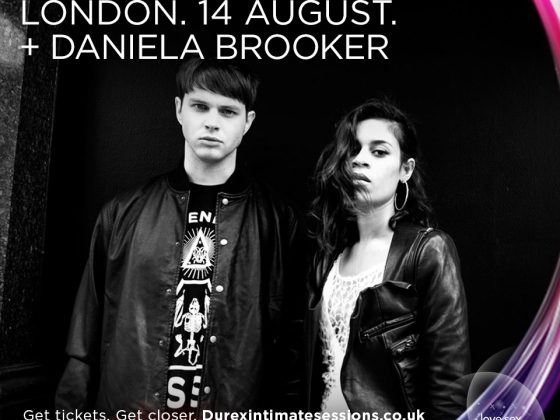 Win tickets to an Intimate Session with AlunaGeorge