Mutya Keisha Siobhan have 'revealed' that a new version of 'Lay Down In Swimming Pools' will appear on their 'debut' album.

Having a chat with Idolator, they also talked about the video for 'Flatline' (it will be shot partly on Venice Beach), their least favourite Sugababes songs (Mutya doesn't like 'Red Dress' and Keisha hates 'Round Round') and their love for Sydney.

Also, 'Flatline' will be "rolled out inter­na­tion­ally", so that's good to know. 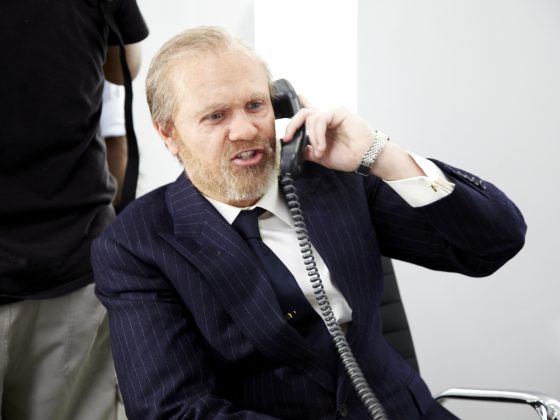