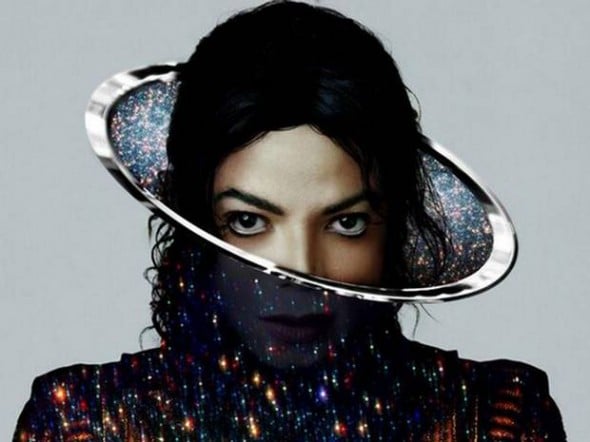 The video for Michael Jackson's 'A Place With No Name' was 'premiered' via the medium of Twitter last night and is now (hopefully, it's not a YouTube so who can really be certain) embedded on this here internet page.

The video was directed by Samuel Bayer (who did Justin Timberlake's 'What Goes Around… Comes Around') and is made up of outtakes from the 'Whatzupwitu' hitmaker's 'In The Closet' video and some new stuff filmed in a desert.

Here it probably is: 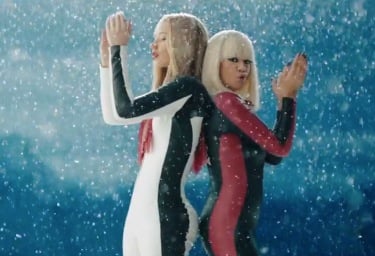 Taylor Swift is indeed performing at the VMAs