Charlie, Bob and Simon, aka Busted, will release their first single for twelve years tomorrow.

Those emojis may mean it's called 'Pigs Can Fly', which is also the title of their forth­com­ing tour.

Or maybe it's called 'Pig Aeroplane'? 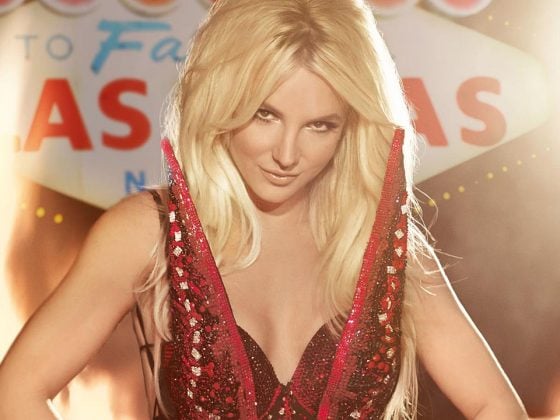 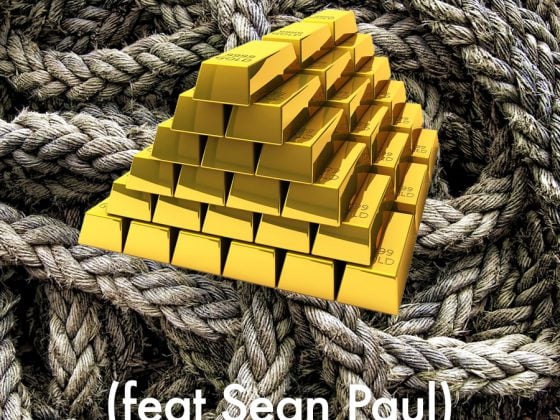