Two thirds of McBusted and one whole Charlie Simpson, aka Busted, have announced that their forth­com­ing 'jaunt' around the UK will be called Pigs Can Fly.

Busted announce that their upcoming Arena tour will be called 'Pigs Can Fly' 🐷🐽🐷 @Busted pic.twitter.com/hjUvXCT0Tw

No one's looking into the right camera, not even the pig. What a shambles.

Actually this one's better isn't it: 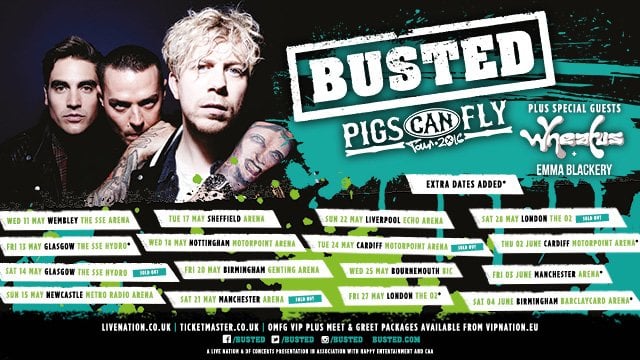 To be honest you've probably guessed why it's called Pigs Can Fly but if not then here's Charlie to explain all (this isn't a quote he gave us, obviously; it's from a press release):

"We're calling the tour 'Pigs Can Fly' because it just goes to show that anything can happen! None of us thought we'd ever tour together again, and it's been an amazing journey getting back to this point. We can't wait to get out on the road!"

Here are the tour dates in case you'd forgotten: 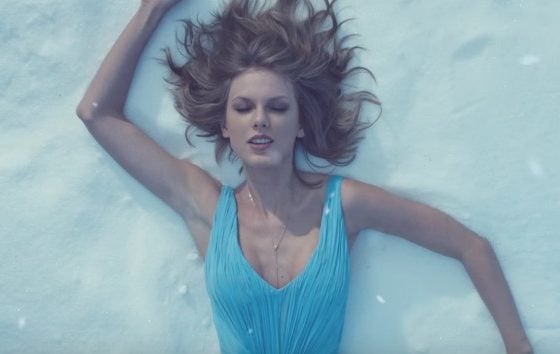 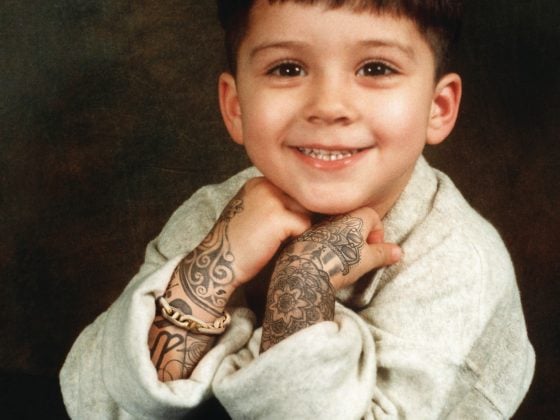