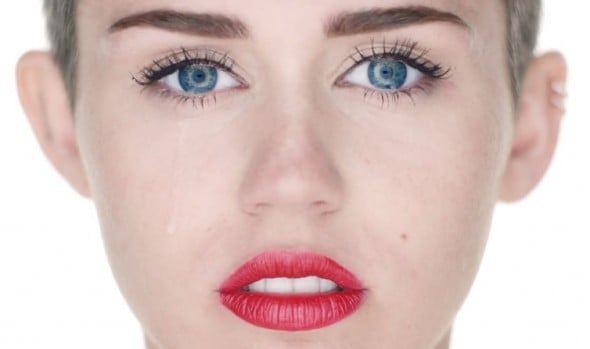 Basically, it was reported yesterday that the film had been included in the lineup for the sex festival, but a spokes­per­son for Miley has said the following words to end any notion of that happening.

"Miley was proud to make a film with acclaimed filmmaker Quentin Jones. Neither she nor Quentin are par­ti­cip­at­ing in this 'festival' in any way," he or she told BuzzFeed News.

As for the organ­isers of the festival, they had this to say for them­selves: "We have removed any mention of Miley Cyrus X Quentin Jones film across all our media platforms."

In other Miley news, a DVD of her ludicrous Bangerz tour will be out on March 24. 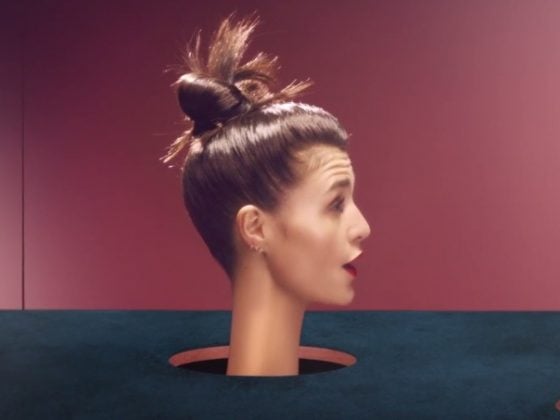 Christina Aguilera's recorded a song for some soundtrack