A group of Ke$ha fans have set up an online petition in an attempt to free her from the clutches of noted hitmaker Dr Luke, reports Idolator.

Basically, they think that he's pur­pose­fully thwarting her cre­ativ­ity and the reason her last album 'Warrior' didn't sell par­tic­u­larly well was because Dr Luke decided on the singles and she didn't get a say etc.

Unfortunately for them, Ke$ha signed an eight-album contract with him when she was 18.

"When Ke$ha, young and naive at the age of 18, was signed to Luke's 8 album contract, it's obvious that she was unaware of the severe pop puppeteer act she was soon to play by," reads the 'slightly' dramatic explan­a­tion on the petition website.

"What our fear as her fans should be is that she will soon lose interest in playing this industry game and stop releasing music under the tyr­an­nical finger of Dr Luke."

This seems perfectly reas­on­able behaviour because of course being con­trac­tu­ally tied to one of the planet's most reliable hitmakers is bad news for anyone isn't it.

You can sign the petition here if you agree. 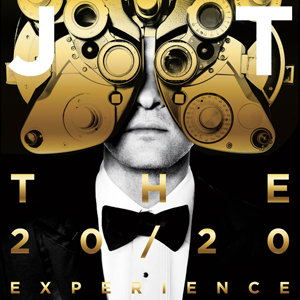