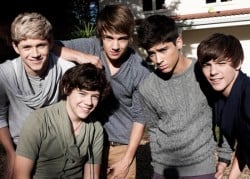 A dedicated One Direction fan hid in bin for four hours in the hope of meeting the boyband.

Following the recent influx of One Direction-inspired pan­de­monium, an impec­cably-detailed Mirror report states that "security had to remove a fan from the band’s dustbin after they stowed the mselves away in between a few apple cores and takeaway boxes".

One Direction cho­reo­grapher Zayn also found the time to throw his two cents in, pithily 'cla­ri­fy­ing': "They got busted." 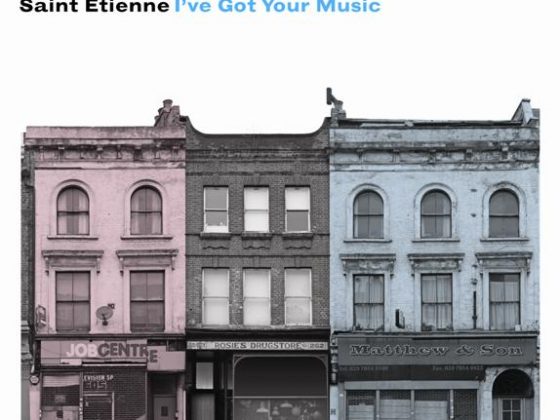 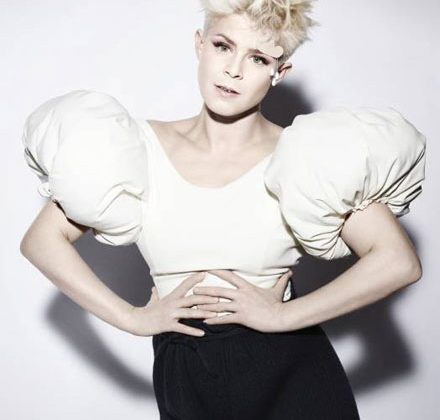 Robyn's not really been thinking about her next album yet