Britney Spears has only gone and got her own 90-minute doc­u­ment­ary entitled I Am Britney Jean.

The TV special will 'air' (be shown) on December 22 at 8pm (in America) on E! and according to the Hollywood Reporter it will chronicle the writing and recording of 'Britney Jean' and pre­par­a­tions for the Las Vegas residency.

A spokes­per­son from E! described it as "an intimate look at one of the most over­ex­posed yet under-revealed stars of today as she faces one of her biggest chal­lenges ever while finishing her album, shooting videos, doing press — and being a mom."

Quite tough but being a multi-mil­lion­aire probably eases the pressure a bit. 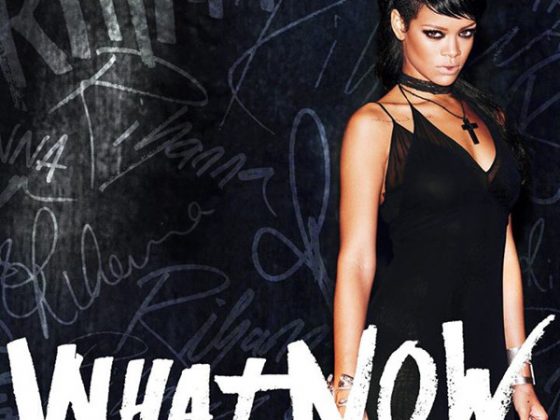 Gary Barlow's already talking about returning to The X Factor, despite not having left yet