A couple of weeks ago we got heated knickers and lost our dentures over the pos­sib­il­ity that the next Nick Jonas single might be even better than 'Jealous (Tinashe remix)'.

That song was called 'Under You'.

The new Nick Jonas single is not called 'Under You'.

'Levels' is not as good as 'Jealous (Tinashe remix)'. It doesn't actually sound as good as 'Under You' either. But it is still 300% better than any reas­on­able person might have expected a Nick Jonas single to be at this point in his career so at the end of the day ladies and gentlemen music is the real winner here.

It's out now on iTunes but it's not on Spotify for reasons we cannot even be bothered to begin attempt­ing to fathom. 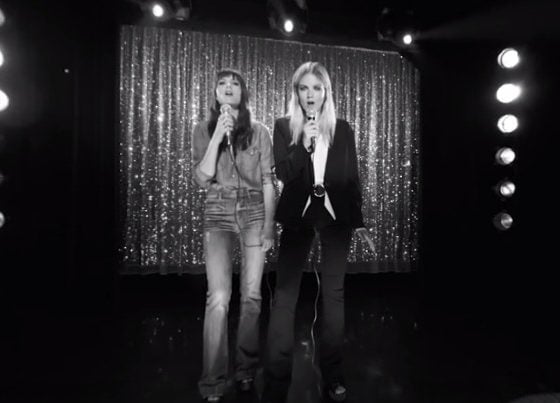 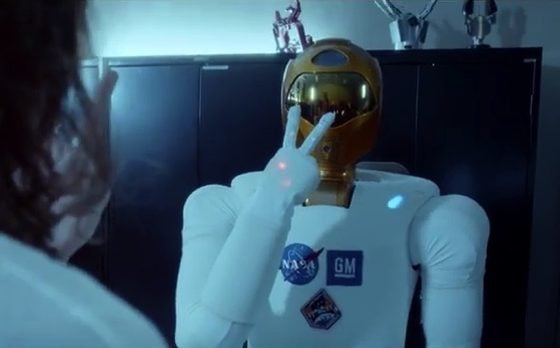 One Direction — 'Drag Me Down'