Were you excited about the prospect of a new Matoma single? Were you on the edge of your seat when you found out 'Nico' & 'Vinz' were involved? Did you rush to listen when it appeared online today?

No, probably not. But JESUS CHRIST this is such a tune.

We keep trying to listen to this week's other new releases and we just keep going back to this. If Reggie 'N' Bollie do this on The X Factor next week they could have a full-on 'Uptown Funk' moment on their hands. Or they might get kicked out because the voting public don't know what they're on about but still, imagine the confetti shower.

(We're not sure what the 'I wanna take that cake for a ride' line is about — probably sex.) 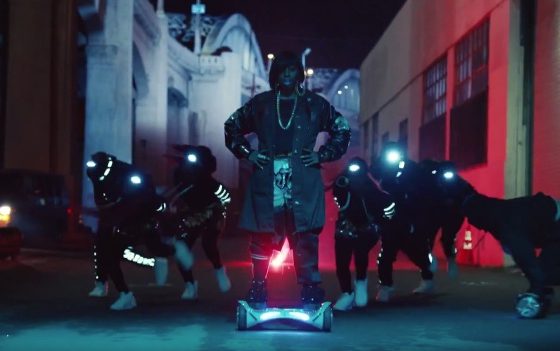 Missy Elliott — 'WTF (Where They From)' featuring Pharrell 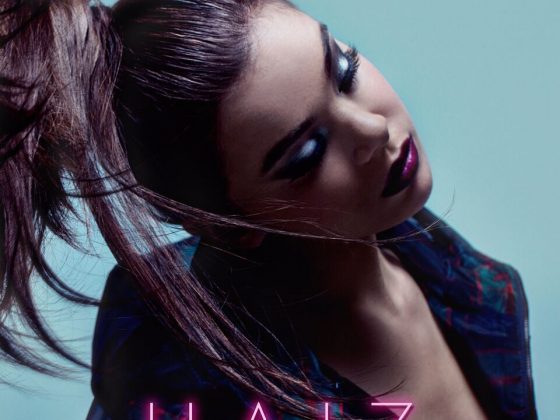