Do you, perhaps, like the sound of this, the new song by cel­eb­rated Ladytron vocalist Helen Marnie?

a) You are correct — this is a top notch pop artefact.

b) You're in luck — there's a whole bloody album of the stuff coming in a couple of months. On March 25, to be precise. The album's called 'Strange Words And Weird Wars' and it's full of tunes and synths so you're on safe ground. Our favourite songs on the album are 'Lost Maps' and 'Electric Youth' but that might change in the future because this really is an incred­ibly impress­ive album that deserves a lot of attention. The press release throws around names like Kylie, La Roux and Ladyhawke so that's the sort of thing we're dealing with here. (It also mentions 'shoegaze', make of which what you will.) 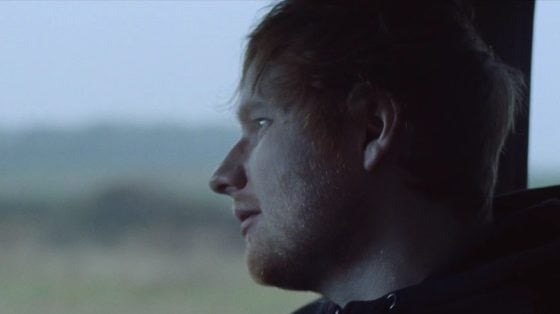 Ed Sheeran — 'Castle On The Hill'