In order to post the latest song by the very excellent Léon, we had to do various things.

First, we had to see that her manager had retweeted Pigeons & Planes' tweet about their premiere of the song.

Then we had to go to Pigeons & Planes' website, and look at the HTML source code of the page in order to get the embed code. The song isn't publicly listed on Léon's SoundCloud — Pigeons & Planes will have been sent a private embed code during the endless email back-and-forth that's necessary when setting up an online premiere.

After we'd copied that embed code we pasted it into Popjustice's own back end, as part of the new post you're reading now.

Then it was just a question of finding a suitable image. In the end, after more than two minutes of searching, we found the one we've used above. It's off Google Images but we believe it to be some sort of pro­mo­tional image which it's therefore alright for us to reproduce on Popjustice. 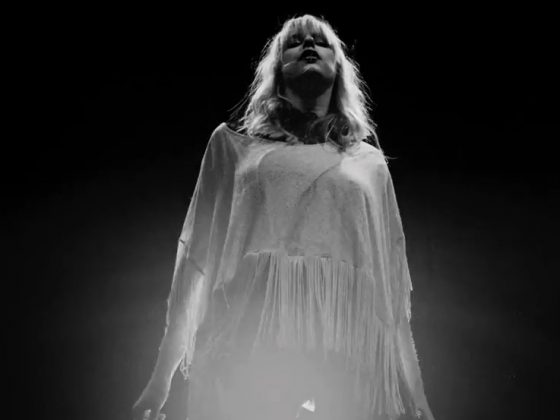 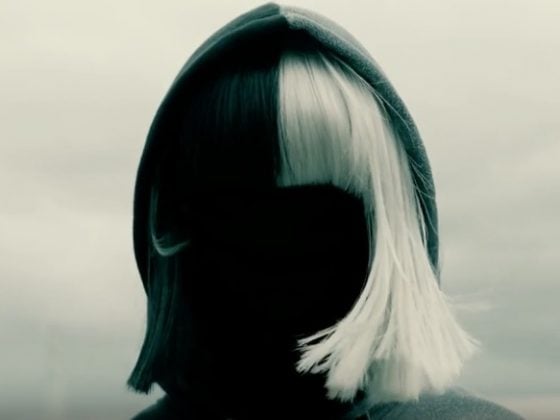