Look at this, here's a tweet we did a couple of weeks ago which received a 'like' from a certain Katheryn Elizabeth Hudson.

2017 is going to be the year of acts coming back with albums that sound precisely like the sort of albums you want those acts to be making.

When it comes to Katy Perry, music that sounds precisely how you want it to sound means music that sounds a lot like the music you've heard before but also sounds like none of the music they've released before, and on the lyrical front you'd probably also be wanting something that reflects Pezza's appar­ently recent sense of wide awokeness.

On those fronts Katy's pretty much pulled it out of the bag with 'Chained To The Rhythm', a Sia-cowritten and Max Martin co-produced song that seems to satirise the well-worn lyrical concept of dancing your troubles away while also accepting that sometimes things are so bad that it can seem like the only option. What with it being a Sia song there's a bit of metaphor flying around here because in a way wouldn't you say the situation in which society finds itself is a bit like a disco, with the pre­vail­ing political climate being a bit like a relent­less grinding unavoid­able rhythm?

Makes you think doesn't it.

Anyway here it is ten times in a row. 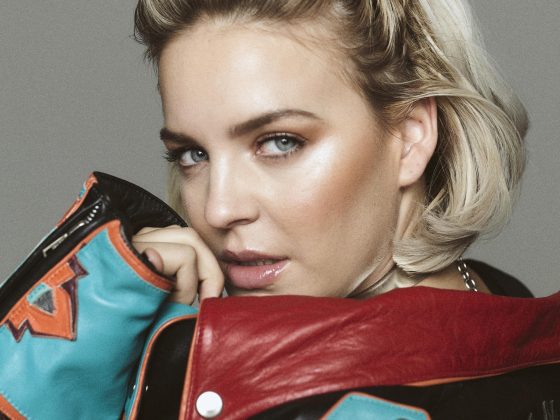 Anne-Marie's only gone and done it 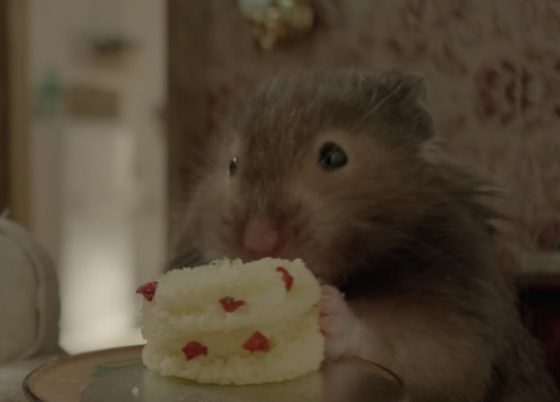