Sometimes the best way to get over a new song being not as good as you'd hoped is to whack on a song that's sig­ni­fic­antly better than you'd expected — and this new CuckooLander tune, which the London-based warbler debuted online last night, is great.

With pro­duc­tion from the reliably amazing Dimitri Tikovoï, it builds on the promise of the three tracks she had out last year, retaining all the idio­syn­cratic flour­ishes that made those tunes so interesting.

On paper there's a lot of crossover with Charli XCX (they share the same man­age­ment and have both been signed to Stargate's pub­lish­ing company; CuckooLander used to perform with Charli XCX, and the duo have col­lab­or­at­ors in common) but let's not make this about Charlotte Aitchison because CuckooLander's whole audi­ovisual 'aura' is com­pletely different, so instead let's make this about a lady with a snail on her hand and the great new song she's recorded. 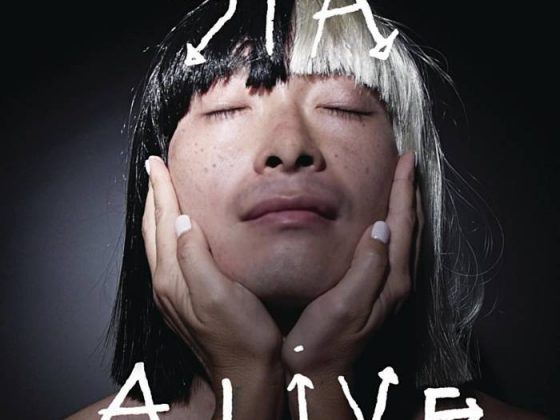 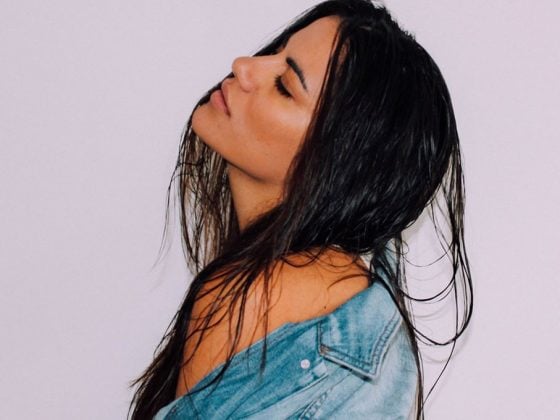