It isn't over­stat­ing things to say that almost all modern artists would sound at least 25% better if they sounded 20% more like CHVRCHES.

That's a theory supported by the new Allie X single, which includes some CHVRCHESisms but still sounds like an Xbanger. The song appeared on Spotify earlier today and is timed to coincide (it's not really a coin­cid­ence at all is it) with her guest spots on the Troye Sivan tour.

Great artwork too, right? And another example of why we should all cherish the existence of Allie X.

UPDATE: It seems to be a free download on SoundCloud, which is nice. 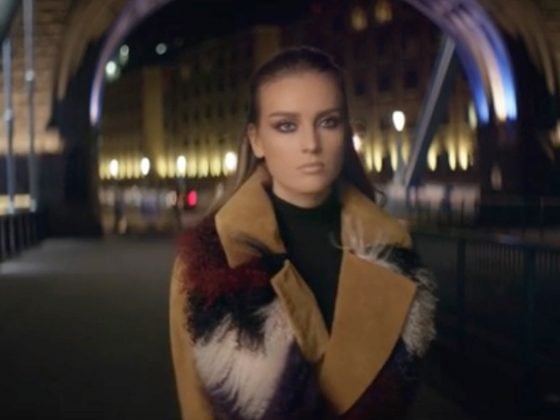 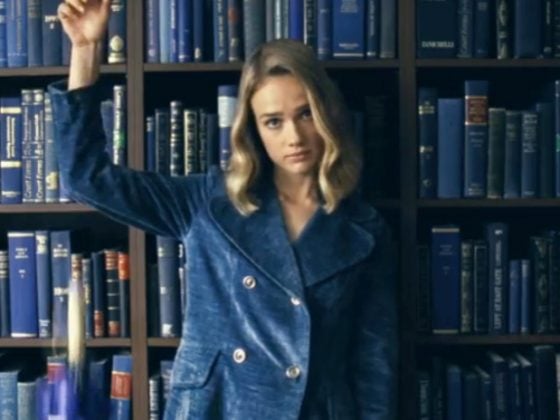