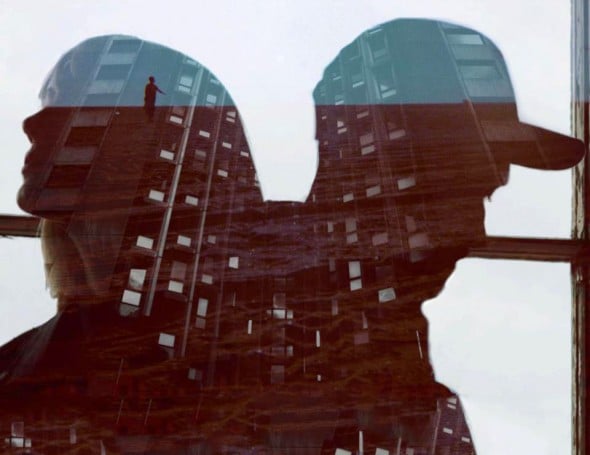 Avec Sans are Alice and Jack, and they're one of our favourite newish bands. We first got into them last year and like a lot of the best pop things ever they make smart, straight­for­ward elec­tronic pop with proper choruses, good lyrics and a lady (that's Alice) doing the singing. They're a bit like a two-person version of CHVRCHES with better songs.

'The Sans' have just premiered their new video, for a tune called 'Hold On', over on Notion and now here it is on Popjustice.

"‘Hold On”s weight­less synth-pop is clear-cut in its inten­tions: to captivate and intrigue with equal measure," say Notion. "What’s more, it succeeds stun­ningly." Very true, and very useful too because it means we don't have to faff around figuring out how to discuss the song and can, instead, spend the time embedding other examples of Avec Sans' amaz­ing­ness.

AND THIS ONE. (Which is called 'Heartbreak Hi', quite a good name for a pop song when you think about it.) (By which we mean it's a play on rubbish 90s TV series Heartbreak High but also works in the context of the song's "hello heart­break, hi" lyrics.)

AND THIS ONE. (Which is a cover of a Bon Iver song but let's just gloss over that for the time being.) 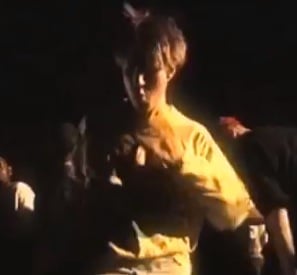 Emeli Sandé, Jessie J and quite a few other singers will be performing at a special charity 'gig'