Following news of its release being pulled forward yesterday evening, we put a bet on Mark Ronson and Bruno Mars' 'Uptown Funk' being this year's Christmas Number One.

It's already Number One on iTunes (with Fleur's version at Number Two), but its main com­pet­i­tion comes from this year's X Factor winner, so it's important to figure out which winner would achieve the lowest first week sales, then vote for that finalist.

To start with, let's have a look at the week one sales (nicked off Twitter's Samuel Bailey) for all X Factor winners so far.

As you can see, last year's winner Sam Bailey only achieved 149,000 sales, while the previous year's winner James Arthur shifted almost half a million copies of his own winner's single. It's therefore fair to say that some winners connect with a record buying audience, while others simply don't.

So where does this leave this year's finalists? 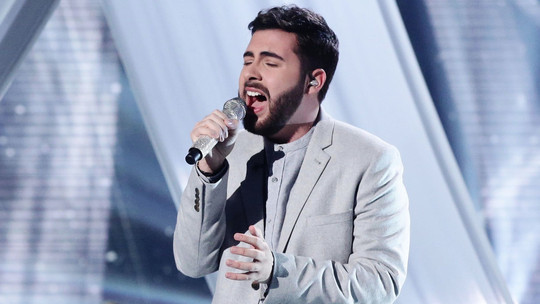 The threat of a full Andrea artist album is not a pleasant one, but Andrea's whole mum-loving, jumper-wearing schtick is Christmas catnip. Still, while children like him and The Olds like him, what about pop's squeezed middle?

All-bets-are-off secret weapon: We've said this every year for the last however-many-years-it's‑been-since-the-song-came-out but one day an X Factor winner will cover Carolina Liar's 'Show Me What I'm Looking For', and it will be an extraordin­ary pop moment. If Andrea performs this for his winner's single it's game over for Ronson & Mars. 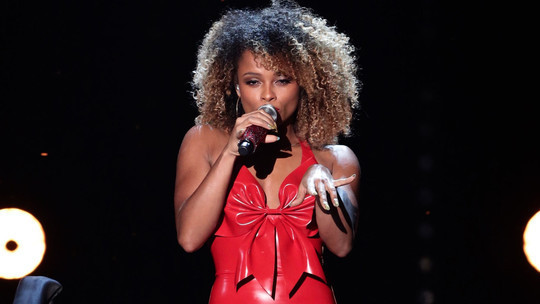 She should win and she should have the full might of Syco hurled in her direction during 2015, but would Fleur East be the biggest-selling winner out of this year's final three? Well, yes, probably. Her appeal crosses numerous bound­ar­ies, she'd be unlikely to inspired a 'protest vote' for Ronson & Mars simply because there's nothing shit about her, and goodwill towards her 'Uptown Funk' cover will carry on over into purchases of her winner's single, even if it's not 'Uptown Funk'.

All-bets-are-off secret weapon: Ideally we'd like her to cover Tove Lo's album, Charli XCX's album and Rita Ora's album so that each of their release dates is brought forward to 2014. 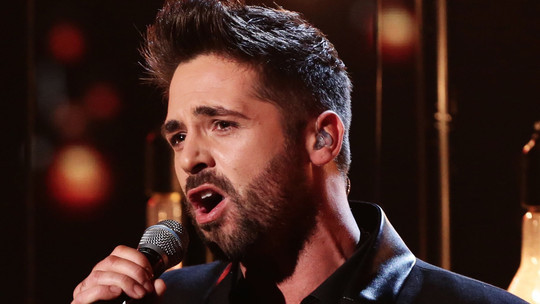 Without a doubt the most useless of this year's three finalists.

All-bets-are-off secret weapon: If he covers Crowded House's 'Don't Dream It's Over' the "hey now, hey now" bit could secure a romp to festive victory. 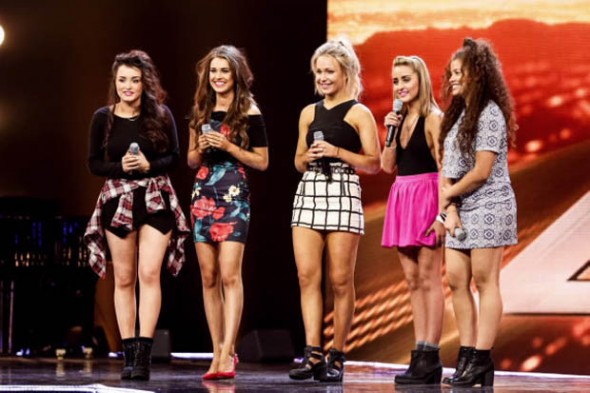 It's not too late for the poten­tially brilliant girlband from earlier in the series to be sen­sa­tion­ally brought back into the show. They should call them­selves Wildcard.

All-bets-are-off secret weapon: It's been a while since the quint­es­sen­tial girlband Christmas Number One, 'Sound Of The Underground', has had a go at the festive top-spot. If Wildcard covered this, they'd be laughing all the way to the bank (in order to point and laugh at us not depos­it­ing our winnings).

Please vote for Ben Haenow this weekend, we stand to win over £300 if Ronson & Mars hit Number One and a win for Ben Haenow would give us the strongest chance of scooping the prize. Cheers!