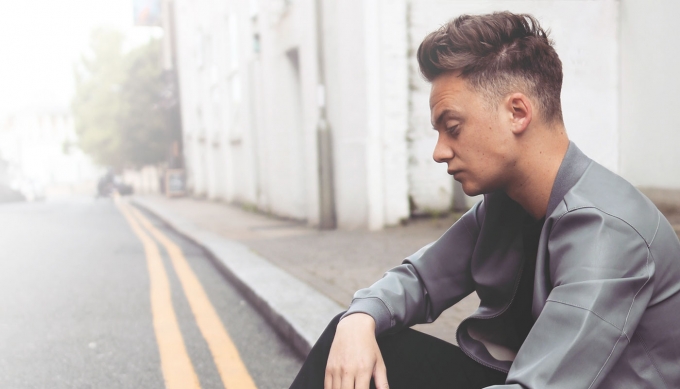 We were listening to Conor Maynard's new album this morning. It's just popped up on streaming services.

As you know, it's a while since Conor had a sat­is­fy­ingly large hit, and these days he makes most impact appearing with YouTubers in viral videos. Pop's circle of life, there, ladies and gentlemen.

Anyway in the absence of any decent new songs of his own, Conor's decided to release a covers album. It's called — and the title alone may ring a few alarm bells vis-a-vis the cre­ativ­ity with which Conor has approached this project — 'Covers'.

First, the bad news: this is quite possibly the most cynical and ima­gin­a­tion-free covers album we've ever encountered from a current recording artist. You know how covers albums are often themed affairs, right? And how those themes vary in terms of ori­gin­al­ity, but always tend to imply at least some sort of curation or careful song-choosing process? So you'll get 'these are the songs that made me the man I am', 'these are all ballads', 'here's a col­lec­tion of swing songs', or 'what would it sound like if songs made famous by men were performed by a woman', and so on?

On 'Covers', Conor Maynard's theme seems to be — and we really can't think of what else he's been going for with this — WHAT'S DONE QUITE WELL ON STREAMING SERVICES IN THE LAST TEN MONTHS.

With the exception of Usher's 'Crash' and the album's one original track, it's as if Conor sat down three months ago, took a screen­shot of Spotify's Global Top 50 and got to work. (This may actually have been exactly what happened: the back­ground here is that these are mostly songs Conor's recently been covering on YouTube. Again, pop's circle of life.) So: Shawn Mendes' 'Stitches'? Yep. Adele's 'Hello'? Of course. Lukas Graham's '7 Years'? Naturally. 'Work' by Rihanna and Drake? Yes. 'Hotline Bling' by Drake? YES. 'One Dance' by Drake? YES!!!!

On the upside, the artwork — which seems to feature a kerbside Conor con­sid­er­ing his life choices after having been kicked off the pop bus — is refresh­ingly self-aware. Additionally the pro­duc­tion (appar­ently by Conor himself) is pretty good, Conor's voice sounds great on a lot of the tracks and 'This Is My Version', the original song, isn't at all bad.

All in all, we felt while giving it a spin, this is a far better effort than you'd usually expect from an unsigned artist.

It's always hard for acts who've recently left their label to figure out what to do next but for Conor, 'Covers' feels like a decent first step in making it on his own: a quick, cheap and easy way to satisfy fans in the short term while he looks for a new label.

Except. Oh, there's a big except with this. Except, about half an hour after we'd finished listening to 'Covers', having allowed it to make sense in our mind through the prism of the unsigned artist, a press release arrived.

Plot twist: Conor Maynard is still signed to Parlophone. This album has been released by a major label. This album is part of Conor's actual career. This isn't something he pulled together himself, which might have been quite admirable in a way: this is an actual thing that actual adults have worked on. People whose job it is to release pop music have been involved with this.

Is this what the UK pop scene now is? Chasing other artists' success on streaming services? Is slip­stream­ing — the phrase we've just invented for making life easy by following other people and making music that sounds like or simply is what's been popular — what it's all come to? And yeah, we get it: Conor's releasing this 'for the fans' and all that. But really. IS THIS THE BEST WE CAN DO? 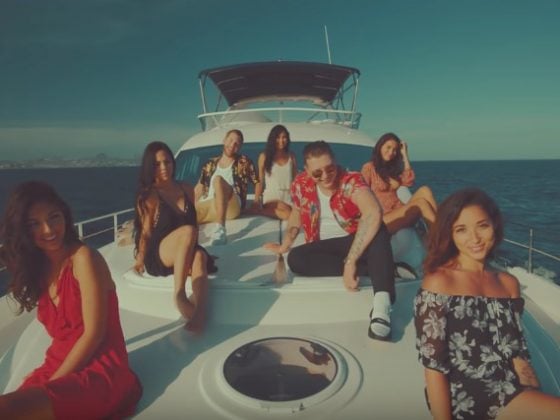 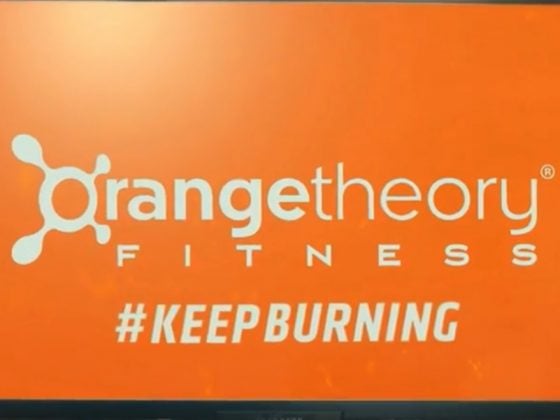