Back in the distant past when life was much simpler and all our futures seemed so much less fragile — ie, the end of February — Troye Sivan had a chat with Popjustice and talked for the first time about an upcoming track called Bloom. It was, he said, "complete pop. Like: ‘Katy Perry Teenage Dream’ pop."

"Lyrically I think it's the most sub­vers­ively queer song on the album," he added. "I don’t even think it’s neces­sar­ily the big single or anything like that, but I really hope the song ends up spreading its wings way further than the people who wouldn’t normally listen to my music."

Comments on all this now that Bloom is now out in the open:

1. If this exquisite bumbanger is not neces­sar­ily the big single 'or anything like that' then TS2 is going to be very good indeed, which is to say that if the big one is still to come we are in for Quite A Treat.

2. The idea of it being 'complete pop' is quite inter­est­ing. It's hard to think of many current artists who'd stick out something this melod­ic­ally or struc­tur­ally straight­for­ward in 2018, still less get away with it. Mind you perhaps the key factor here is that the Teenage Dream feel, now eight years old, is now firmly in the realm of nostalgia. It reminds the listener of being young, or at least eight years less old. Still sounds like a 2018 song though, doesn't it?

4. If the CGI Troye from Bloom's lyric video and the puppet Ed Sheeran from the Happier video spent time together do you think they would get on? Do you think they'd discuss the things that made them different, or would they bond over the things they had in common? Would their chat skim the surface of life's peri­pheral concerns, or would they find the con­ver­sa­tion heading quickly, inev­it­ably, towards an intense dis­cus­sion of what it means to be human, and what it means to be something other than human? And would they accept that they are less than human, or would they find clarity in the notion that they are somehow more than human: each here on Earth to do a popstar's bidding in the world of pro­mo­tional pop video clips, but each also with their own hopes, dreams, fears and passions? As the evening wore on would they realise that the things that made them so different, Troye's flick­er­ing pixels, Ed's sponge and fabric, were the opposites that were always destined to attract? Would there be a moment, later on, when their eyes met, but somehow — they'd both realise — not in the same way their eyes had been meeting all evening? Would there be something else this time? Something neither of them could deny any longer? Would they kiss? 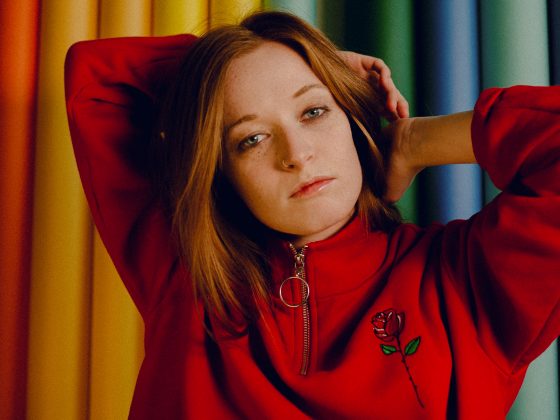 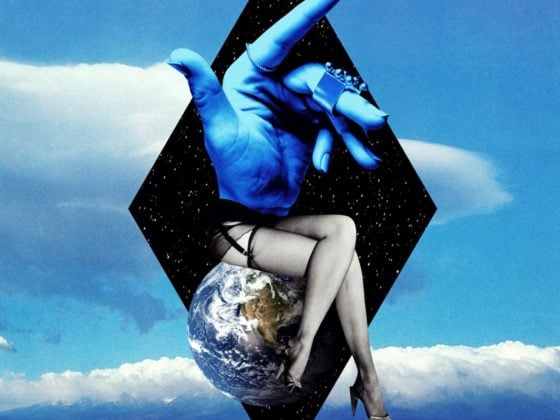