Orla Gartland's a really cha­ris­matic, sort-of-new singer song­writer whose newest release is low-key rumbler I Go Crazy. It's out this week — she made it with col­lab­or­at­ors The Usual Suspects, the newly-formed pro­duc­tion duo con­sist­ing of La Roux's Ben Langmaid and Sean Genockey.

There's a great line in the song about being on "the edge of 22" which you will be 0% surprised to hear was inspired by Stevie Nicks. "There's an undeni­able Edge Of Seventeen influence," Orla tells Popjustice. "Although I'd like to think I avoided stealing the groove com­pletely…" Orla adds that there's a 'What would Stevie do?' poster in the studio, which partly inspired the line. "I mean the real answer to 'what would Stevie Nicks do?' is probably a fat line of cocaine, but that's not as inter­est­ing as writing a song is it?"

Orla's from Dublin (Grafton Street is now full of busking Ed Sheeran wannabes, she notes) but she's been living in Ealing for two years, and if you're not well-acquain­ted with London let's just say Ealing isn't exactly where popstars tend to live. "I knew I wasn't cool enough for east London," is Orla's explan­a­tion. "And I'll never be cool enough. I know that. I look at it like this: I can either be the least cool person in east London, or be within the top three cool people on one specific road in Ealing."

If you search Orla on Spotters you'll find a couple of earlier EPs: the first is quite 'real music' so approach with caution but the second, 2016's Shapeshifting, is a bit more elec­tronic. Listen quickly, though, because Orla's thinking of taking her old stuff down. "It's the most pre­ten­tious thing to do and an entirely selfish move," she smiles, although we're on the phone so she might not be smiling, but she says it in a smiley way so let's not think too hard about this whole thing. "But we all feel like we're getting better at the things we do, don't we? At the same time, though, if I like someone's new song and see their older stuff online, and it's not as good as the new stuff, sometimes I think: 'Well, you've been working at this a long time, so fair play.'"

So she might take the old stuff down or she might not. She has not yet decided. In any case it's the new stuff that's important here. Orla's at Waterloo Station when we speak; she's waiting for a train to take her to the studio. We end up talking about spooky robot-gloved pop wizard Imogen Heap who, Orla declares, is really cool. "She has her own studio, she lives in a light­house and Taylor Swift wants to make music with her," she adds, but that whole light­house thing just sums up Imogen Heap, doesn't it? How would you even put shelves up?

Realistically, the only way you could put a shelf on a curved wall would be to attach it ver­tic­ally, and then everything would just fall off.

"You're putting me off the light­house idea now," Orla even­tu­ally says. "I hadn't thought about that." 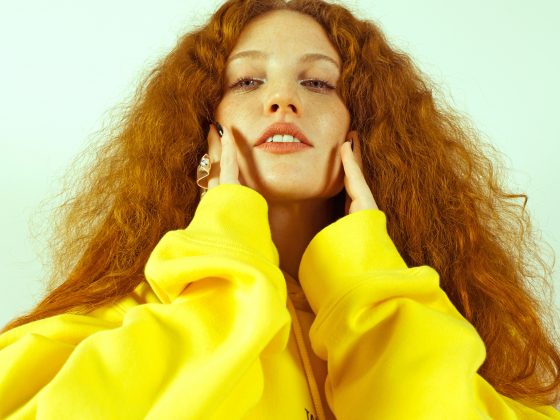 Jess Glynne's new single might be her seventh Number One, so let's ask her seven questions 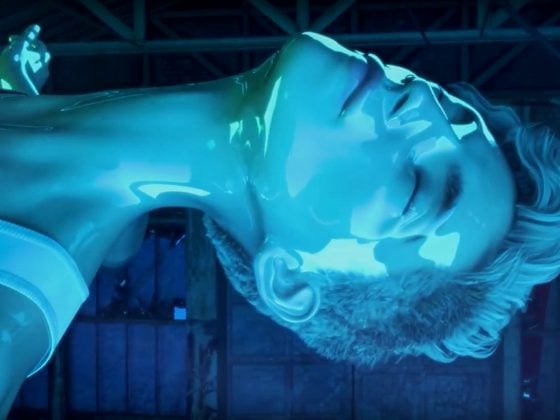 Troye Sivan's "subversively queer" Bloom is here and it's 9/10