Strange how the light reflects off the car's wind­screen, obscuring the driver and briefly creating the illusion that Fleur East spends her weekends driving a clown car down country roads.

BUT FLEUR EAST IS NO CLOWN — as you can see from Favourite Thing, a new song/video combo from the singer, who you'll remember competed in a slightly demeaning ITV show, and also took part in I'm A Celebrity.

It's Fleur's first big release since leaving Syco and Favourite Thing is about four times better than it has any right to be, as well as being pretty bloody good in its own right. "The song has influ­ences from my mother's side of my family in Ghana," Fleur tells a press release. "My mum has always made sure I know a lot about my heritage."

It's hard to predict how this sort of release will pan out in the streaming era but it deserves big things, as does Fleur.

(Also, if you missed it last summer, this Colour Blind video was pretty powerful.) 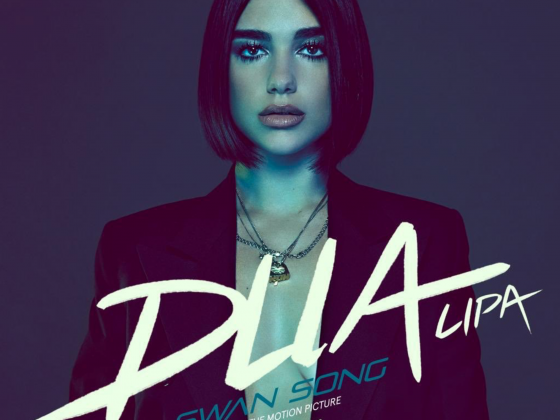 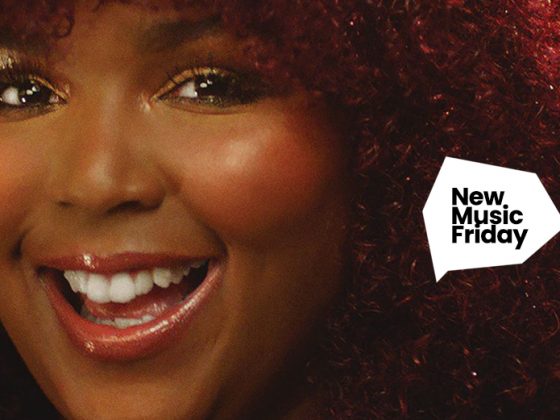