People sometimes say to us, "we know you like envlopes Popjustice — who doesn't? — but what sort of envelope do you like above all others?". It's a tough question to answer but we can without any hes­it­a­tion say that if we were to compile a Top 10 envelopes one of the entries would be THIS ONE. 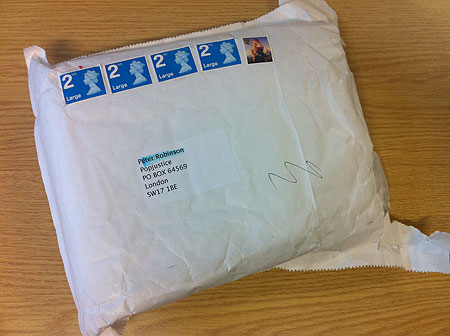 Because when you look inside it, it contains THESE CDS. 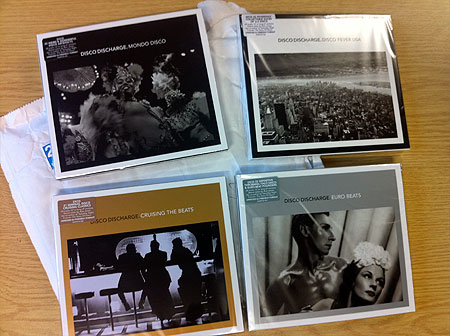 Regular Popjustice readers will already be aware that we are rather big fans of the Disco Discharge series — the four above are all out in February and we're working our way through them all now.

The Disco Discharge team have put together a 37-MINUTE mix of tracks from the albums which you can listen to and download. We had it as Song Of The Day yesterday but if you missed it here it is. Hurrah.

You can pre-order the albums over on Amazon

So let's get this straight about Britney