Hey readers! Do you remember the olden days? The wide­spread pro­duc­tion and use of bronze — amazing!  The sad dis­in­teg­ra­tion of Pangaea — great times! Opposable thumbs — what a day!

Well you are not alone in recalling Simpler Times because based on this week's new releases today's popstars also have strong memories of days gone by, or if they don't then they can at least use Wikipedia, and ref­er­en­cing the songs previous civil­isa­tions once danced to is THE BIG NEW THING.

In some ways it's almost impress­ive that someone could write a song cel­eb­rat­ing 2002 in which precisely none of the ref­er­enced songs actually came out in that year, and it's even more impress­ive that when she thinks back to 2002 Anne-Marie has such fond memories of a Jay‑Z song that wouldn't come out for another two years.

Incredibly Hello, the lead track from Prettymuch's new EP, is the second of this week's new releases to reference the same *NSYNC song: "used to be like 'bye bye bye', now you’re here and I don’t mind".

(It makes sense that Prettymuch should include an *NSYNC reference — their whole sound and style is obsessed with throwback boybands to the point of just seeming dated.)

The new Naughty Boy, Ray BLK and Wyclef track All Or Nothing is beautiful and amazing in a dozen different ways and of all this week's olden days-ref­er­en­cing new releases it's the only one that delivers with a sense of warmth and soph­ist­ic­a­tion, and it actually seems to do this without any sense of a crowbar or wink to camera.

In fact, All Or Nothing pulls off a double-whammy: Wyclef's "when I say 'someone please call 911', that's 'cause I realised the wrong that I've done" line is an obvious callback to his 2000 Mary J Blige duet, but Ray BLK's later statement that "when I said I want TLC, didn't mean somebody that creeps" is the jewel in this par­tic­u­lar pop crown.

What does this mean? Why has this happened? What happens next? Does this mean there will be a second Brexit referendum?

What this means, in the first two of the above instances at least, is that popstars are trying to surf a contrived Buzzfeed-style nostalgia wave, which con­sid­er­ing the age of most Prettymuch and Anne-Marie fans is actually nostalgia for something they didn't even exper­i­ence, and which therefore means we're into the dark and gloomy realm of Connoted Authenticity.

This has happened because pop is an inter­tex­tual wonder that consists of layer upon layer of its own history.

What happens next is that Little Mix reference Nelly & Kelly's Dilemma.

No there will not be a second Brexit ref­er­en­dum. (At least not because of this. That all-important vote will actually come about when Robyn releases new music and the UK realises that freedom of movement is vital to decent promo.)

Forgot about this — another track that came out this week is this abso­lutely stu­pendous remix of Tracey Thorn's Dancefloor, which ref­er­ences Bowie's Golden Years, Evelyn 'Champagne' King's Shame, Chic's Good Times and Shannon's Let The Music Play. 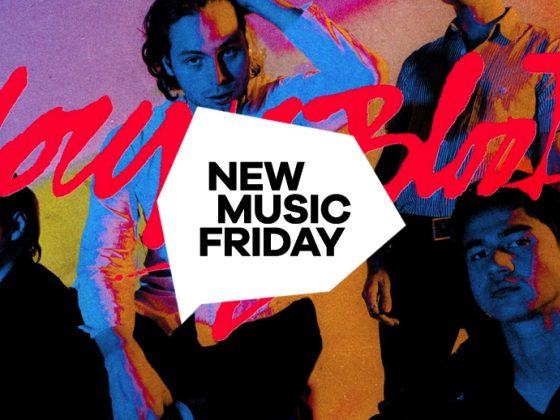 New Music Friday: 5SOS at the top, PENTATONIX DOING ED SHEERAN at the bottom, various songs in between 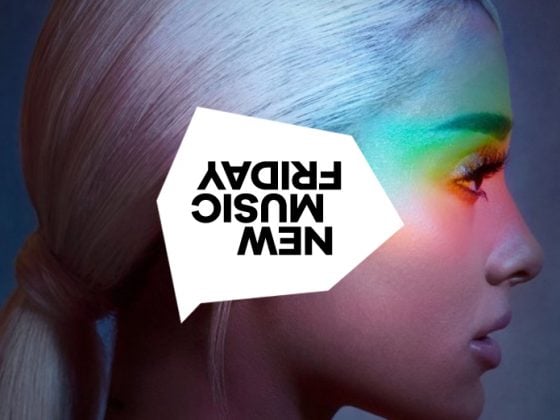