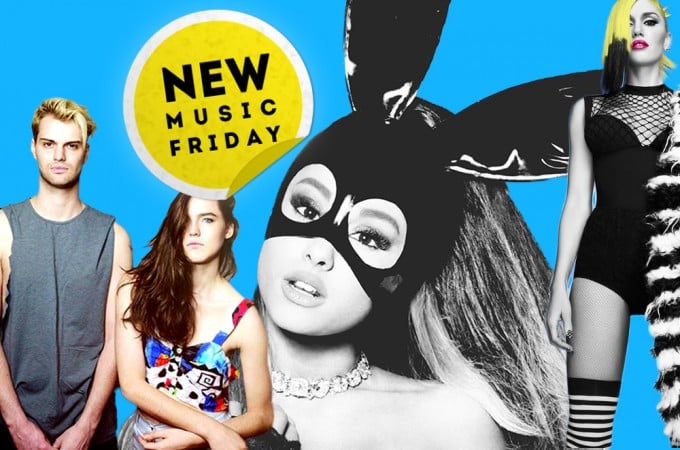 We didn't include 'Lonely The Brave', apols. 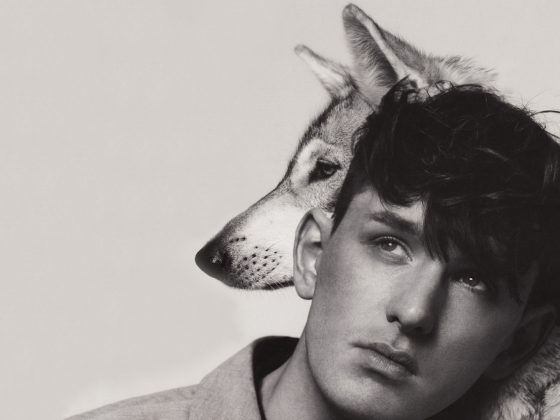 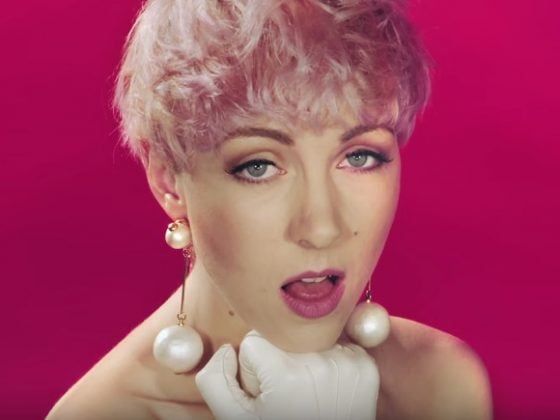