We didn't include 'The Stone Roses', apols. 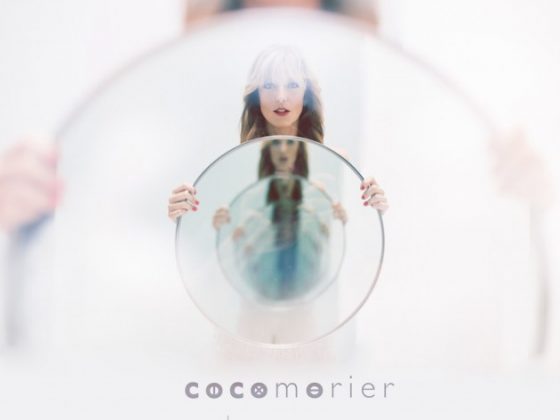 Coco Morier's popped a new song on the www. It is called 'No Pressure'