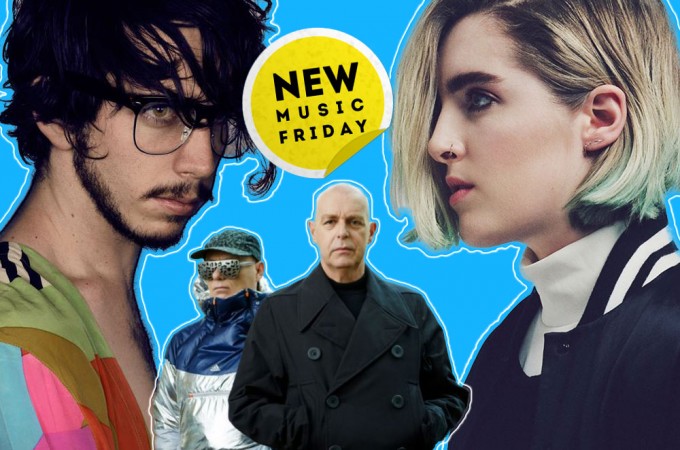 In this week's new releases, or at least the ones that have popped up on Spotify (ie this doesn't include Ariana's 'Be Alright' which is floating around but not available to stream): 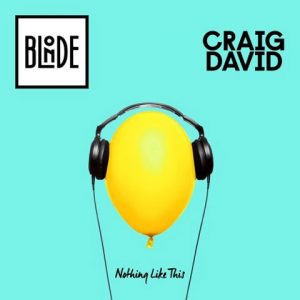 We didn't include 'Frightened Rabbit', apols. 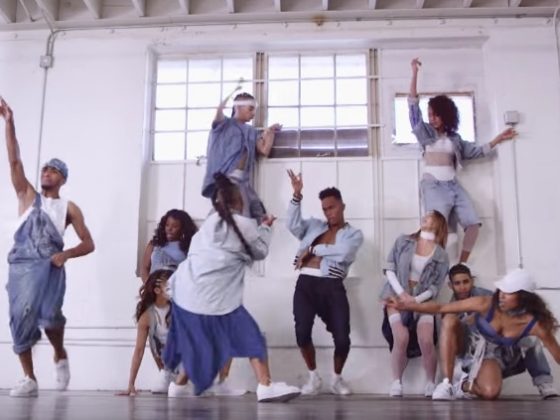