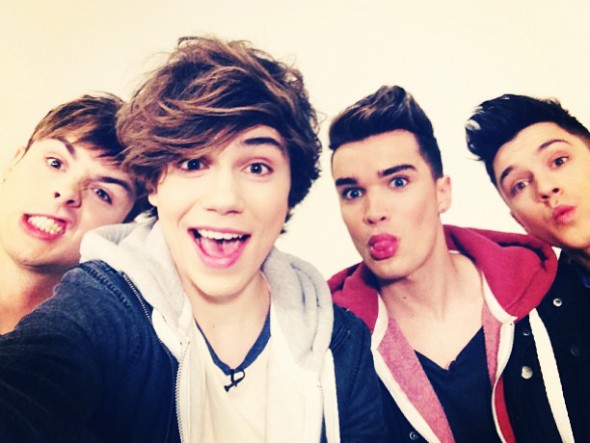 The X Factor often fails to deliver fully-formed popstars, but what it sometimes does rather well is push new pop acts to the brink of something big. At the point when acts reach the pop precipice — when The X Factor ends just before Christmas — the act's destiny changes course, and lies in the hands of whichever Sony label picks them up.

Sometimes the labels get it right and sometimes they get it wrong, but this knowledge that the story hasn't even really started yet is why it's often so hard to support a poten­tially brilliant X Factor finalist — or condemn a poten­tially bad one. The singers you see on Saturday night TV, singing songs for a Saturday night TV audience, just aren't finished yet. (Although we still love this Beyoncé cover.)

Anyway, Union J are a finished pop thing now and RCA seem to have done a great job on them. The logo is good for a start.

RCA had promising raw materials to work with — the band improved loads during the X Factor live shows and there are four distinct and likeable per­son­al­it­ies in the band. The way they interact with each other reminds us a bit of what made Busted so magnetic as a pop group 'back in the day'.

Last night Union J announced on a live webchat thing that their single would be 'Carry You', out on June 2. We've had the chance to live with the single for a few weeks now and we love it.

Some facts about the Union J single…

…and some chat about the Union J single, with Union J themselves

What's it about?
Jaymi: It's about being there for each other. It sym­bol­ises us as a band — that we're here for each other…
Josh: It makes me think of driving along, being at a red light, and the car next to us having the window down and the song blaring. It's quite a summer tune. Well that's the plan.

If it were a colour, what…
George and JJ: BLUE!
Jaymi: I think it would be orange. Blue is quite a cold colour.
Josh: It would perhaps be a sky blue.
JJ: I think it could be yellow, you know.
Josh: 'You' rhymes with blue. BLUE.

Who did you make the single with?
George: Steve Mac.

The boyband legend!
Jaymi: Yes, he co-wrote 'Flying Without Wings', and 'Gotta Be You' for One Direction. And had lots of success with Susan Boyle. It's weird to go into his office and see 40m record sales on the wall. He's an amazing guy to work with.
George: He also wrote my favourite song on the Little Mix album — 'Turn Your Face'.

If one other boyband from the entire history of boybands were to cover the single, which would it most suit?
Josh: THE BEATLES. I really do think The Beatles.

What number will it get to in the charts?
George: My little brother bought me a wishing bean from Kenya. It's like a little bean that you make a wish… Well basically it's a wishing bean. Anyway every night before I got to bed I make a wish that we'll go to Number One.

How good is it out of ten?
Jaymi: TEN!

Because if it's a ten then that means there's nowhere to go with the second single.
Josh: It's a five.
Jaymi: It's a ten! I love it!
JJ: For us, we've got to get the first single right, so we can't go out there if we don't think it's 100%.

If it were an item of food…
JJ: Banana. We're known for bananas.
Josh: I'd say, because you carry a takeaway out of a shop, that it might be an Indian.
Jaymi: Or a pizza.

Stuffed crust?
Jaymi: Always.
George: It gets me hyped so I'll say it's a coffee. Can I have a drink?

It's a pop buffet.
George: That's a good way of describ­ing the album actually.

You could call the album 'Pop Buffet'.
All: (Unimpressed silence)

You can have that one for free.
Jaymi: (Diplomatically) Thank you.

If you were to perform this single on The X Factor, at which point would the pyros go off?
George: "Yeah yeah yeah yeah".
Jaymi: Just at the end of the middle eight.

If it were an animal?
Josh: A walrus.
Jaymi: You love walruses.
Josh: I do.
JJ: I'd say a horse.
Jaymi: Of course you'd say a bloody horse.
George: If we said 'which animal is that window?' (points at window) you'd say it was a horse.
JJ: It's a good fast song! And horses are quick. It's a summer sport. Er… If it was a movie it would be something with a happy ending.

Like a massage?
JJ: No like The Notebook.
Josh: That's not a happy ending.
JJ: Yes it is! It's a really happy ending!
Josh: It's two old people and they die.
JJ: Oh they do don't they. Actually that is quite sad. I've remembered now, they die in the same bed. That was sad.
George: THE HOBBIT! 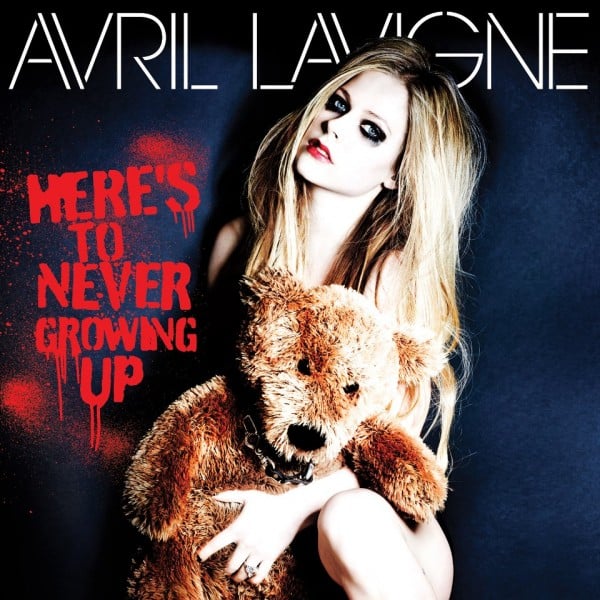 "Singing Radiohead at the top of our lungs…"