Just as each year's #Q4 is important for the music industry, so the final third of the last quarter — #Q4T3 — is a magical, almost spiritual time for websites.

Tradition dictates that as the clock strikes midnight on December 1 (or is it midnight on November 30? One of the two) the content elves get to work, merrily pulling together an exciting but in many ways pre­dict­able col­lec­tion of lists and remin­is­cences based on the last twelve months. Or if we're honest it's only eleven months. But nothing happens in December, right? RIGHT!

The great thing about the tradition of #Q4T3 is that it doesn't matter if you, our loyal readers, have been good or bad — you're getting this shit anyway!

Here on Popjustice we're starting our #Q4T3 cel­eb­ra­tions in style by throwing open the doors to the 2014 Popjustice Readers' Poll.

Please don't come if you're a militant 5 Seconds Of Summer fan trying to rig the vote!!!!

Over the next four weeks we'll have plenty more top quality rehashed #Q4T3 content: singles and albums of the year lists, some sort of countdown, the Readers' Poll results, and some other bits. Will there be a list of the greatest ever Christmas songs? YOU BET THERE WILL. And on December 31 we'll be announ­cing this year's Pop Entity Of The Year. Don't worry — there won't be a shit advent calendar this year because we didn't get round to one in time and it's already December 1 so bollocks to that! 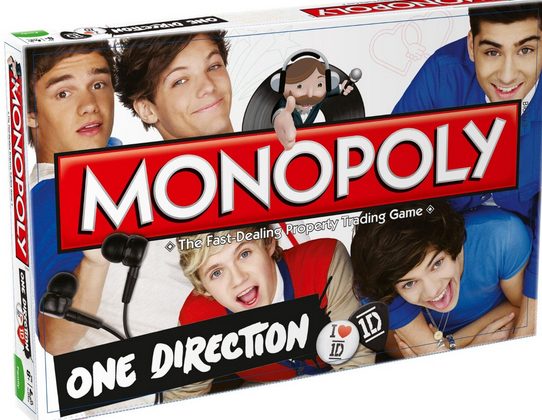 Does Niall Horan know how to actually play monopoly? AN INVESTIGATION 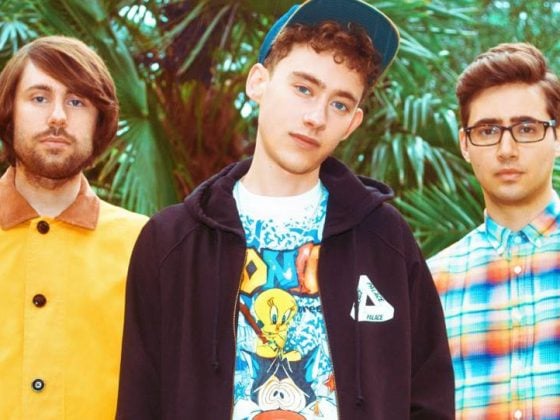