Popjustice reader Nick Gardner has been in touch via Twitter.

"I want to know," he says, "what is the appro­pri­ate way to label a song with a feature on iTunes?"

He gives the example of 'Love The Way You Lie', the Eminem song on which Rihanna appeared. Some would tag the song as being by Eminem feat — or even featuring — Rihanna, for example. Others would go for 'Eminem & Rihanna'.

Well Nick we're glad you asked about this. The rule is that unless the song has been expli­citly released as a stan­dalone duet, the song should be filed under the lead artist, with the sup­port­ing artist par­en­thes­ised as part of the song title.

So in the case of 'Love The Way You Lie', which was released as part of Eminem's album campaign, your iTunes entry will look like this.

Naturally, when Rihanna comes to release her own album version of the song with a guest spot by Eminem, you'll be looking at this.

Please note that for legal reasons 'Collide' must always be listed under the clunky, graceless, only-makes-any-sense-to-lawyers moniker 'Leona Lewis / Avicii'. If you're dis­cuss­ing it with your mouth, the '/' must be referred to as a 'slash' and the 'slash' must be said more loudly than 'Leona Lewis' or 'Avicii', both of whose names should be said at EXACTLY the same volume. Anybody found sub­mit­ting anything else to Gracenote will sadly be subjected to the most extreme form of pun­ish­ment which, under current EU laws, involves being trampled to death by Leona on horseback.

Nick, we hope this has helped. 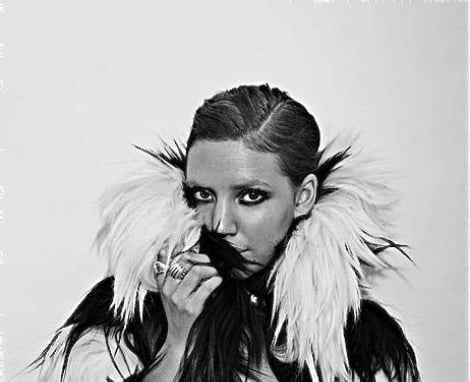 A Newsdump for 1 September 2011: From Kelly Clarkson's awful raps to Pixie Lott tricking the paps