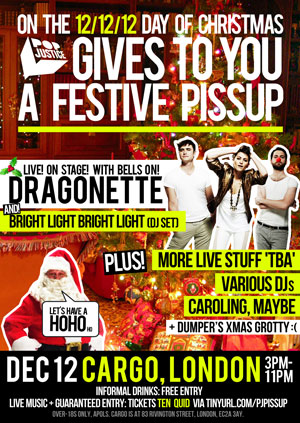 UPDATE: Well that all went well. Massive thanks to everyone who came along, performed at and helped organise such a fun night. Hurrah!

We'll be at Cargo on Rivington Street in London (nearest public transport things are Old Street and Shoreditch High Street) from 3pm.

It's free entry so if you just want to pop in for a couple of drinks you can wander in and out, but to see live acts you will need a ticket. More info on why you might need a ticket here.

There are still a few tickets on sale and you can get them here.

(Yes we made this more com­plic­ated than it really needed to be.)

'BTW' we thought it went on until 11pm but appar­ently it can actually go on even later than that, which is good news because eight hours' solid drinking didn't seem quite long enough.

BUT WHAT'S HAPPENING? Well, in no par­tic­u­lar order…

One of the greatest bands of the 21st Century. You are familiar with their work.  They're head­lining the whole thing and will pre­sum­ably be per­form­ing their Christmas single 'Merry Xmas (Says Your Text Message)'.

Rod will be DJing between bands, and being generally amazing. His 24 Days Of Christmas mashup giveaway advent calendar thing is still going — click here to see what's behind today's door. (Spoiler alert: it's Madonna vs Lana Del Rey.)

Former girlband member (aren't we all) Little Nikki 'wowed the internet' with her unex­pec­ted and brilliant 'Intro Intro' track earlier this year; since then she's signed to Columbia and toured with Rizzle Kicks.

We're very pleased Little Nikki's on the bill. When we went to see her sup­port­ing Rizzle Kicks last month we weren't really expecting much because most acts aren't really very good live 'as a rule', but her live show was extremely impressive.

Richard will be on the 'wheels of steel' for some of this afternoon/this evening. We haven't actually discussed yet what he will in fact be playing, but fingers crossed he'll be treating us to a set con­sist­ing entirely of unlisten­able borecore merchants like Ben Howard and Gabrielle Aplin.

Look at that. Amazing. Since agreeing to do a live set for the Pissup, A*M*E has been long­listed for the BBC Sound Of thing. The two events must surely be connected.

Despite assuring us several weeks ago that work had already commenced on his Christmas grotty, Popjustice work exper­i­ence robot Dumper waited until yesterday to tell us that his proposed two-storey multi-room festive 'exper­i­ence' might in fact be scaled down somewhat. We have yet to see what he means by this so if you're coming to the pissup you'll probably find out when we do.

Jenn has some big stuff lined up for 2013. At least one of her songs is properly incred­ible. Here is another, which she had out a couple of weeks ago.

Pies with mince in. Not mince mince, the other mince.

The Real Talent Behind The Radio 1 Breakfast Show

Matt Fincham, LMC and 'Fi' (Fiona) from the Radio 1 Breakfast Show will be there during the afternoon to play some music. "No Jake Bugg," we said earlier today. "I'm opening with a Fun. b‑side," Matt Fincham said. It's hard to tell if he was joking.

PLUS some tinsel, loads of booze and amazing pop music all over the place. See you later! 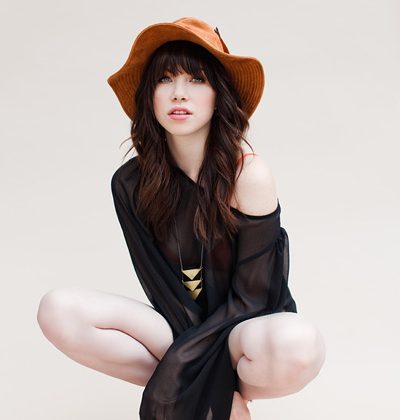 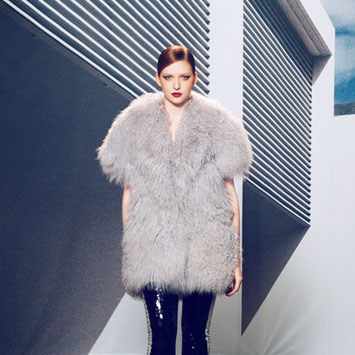