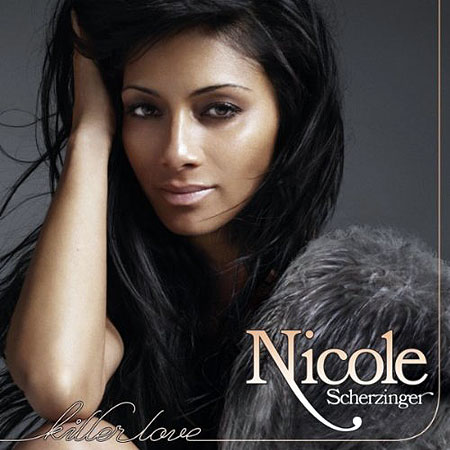 If you'd asked us eight months ago whether the prospect of a Nicole Scherzinger solo album was more or less exciting than a plastic spoon we may not have responded favour­ably but 'Poison' and 'Don't Hold Your Breath' are a fantastic pair of lead singles, and some other leaked tracks have shown a lot of promise. So the imminent release of 'Killer Love' is an unex­pec­ted point of interest.

Well, there are clips of all tracks online now.

Yesterday we wrote about the Britney single on the basis of a clip and a load of her deranged fans started having a go at us about how it's impossible to judge a song on a thirty second clip. We think that's bollocks and that it is very possible indeed to judge a song on half a minute. It is, at the very least, possible to decide whether a tune has or lacks merit.

In the spirit of this, here is our 'review' of the Nicole album with notes on whether each track HAS or DOES NOT HAVE merit.

'Don't Hold Your Breath': HAS merit.

'Right There': HAS merit.

'You Will Be Loved': LACKS merit.

'Everybody': OH GOD WAKE US WHEN IT'S OVER.

'Heartbeat': A remix of a formerly boring song: HAS merit.

'Casualty': Two songs named after long-running UK TV dramas in a row — is this a concept album? (No.)

VERDICT: The album seems, generally, to HAVE merit.

(As is clear to anyone with one or more func­tion­ing eyes, the artwork has no merit what­so­ever.)

An amazing thing that arrived in the post last week