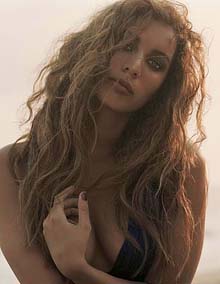 Number 9:  So, for that matter, is Alicia Keys.

Number 12: Getting a Number One with this single seems slightly unlikely although not outside of the realms of possibility.

Number 14: Nicole Scherzinger has now got a UK Top 15 hit to call her own.

Number 20: Perhaps people just do not have time for charity these days.

Number 44: This would be where Palladium's 'High Five' single finds itself. 'Slow burn' etc etc.

Number 74: Nobody bought the Seal single.