Thanks to Spotify, streaming is bigger than ever in the UK.

An impress­ive graph — and that's just Spotify. Look how much it changes when you factor in Deezer.

The challenge for the Official Charts is to include streaming so that the chart stays relevant — but it's hard. When streaming data was added to the singles chart, they came up with the simple formula that 100 streams would equal one sale.

But today the Official Charts Company have made a big announce­ment: streaming will also now count towards the albums chart, too. 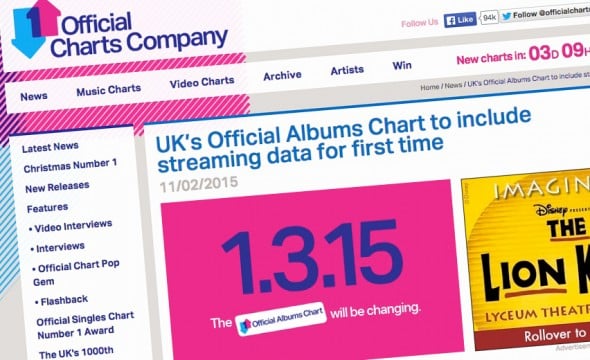 There are dif­fi­culties — what if one album track is streamed a lot? What if people only listen to half an album? That sort of thing.

Fortunately, the OCC have come up with a formula to make sense of it.

Here's how it works.

PHYSICAL SALES
This is CDs sold in Tesco and petrol stations.

DIGITAL SALES
These come from the the strange group of people who have embraced The Future to the extent that they'll consume music digitally, but haven't embraced digital enough to com­fort­ably wave goodbye to the concept of paying a fair sum for music. By 2018 this will account for eighteen people. You could argue that a digital sale should count for more than a physical sale, because paying for something intan­gible that you can't sell or give to someone else shows more com­mit­ment to the music than buying a compact disc. But let's not get bogged down in that.

STREAMS
From next month, the Official Charts Company will look at the total plays of an album's twelve most streamed tracks — then they'll divide that by 1000. You might think that 1000 is a curiously round number but that is just a coin­cid­ence: this number has been arrived upon BY SCIENCE.

THE COTTON MULTIPLIER
If a Live Lounge per­form­ance of any song on the album has given Fearne Cotton "goose­bumps!!" in the last 30 days, the current sales total will be mul­ti­plied by 1.045.

THE BECK/BEYONCÉ MEME CLAUSE
Thanks to numerous, totally logical memes floating around in the wake of this year's Grammys, everyone knows that an album gets pro­gress­ively worse with every addi­tional performer, writer or producer. You might say that by this logic you could record the sound of yourself shitting in a yellow bucket and that the 'song', having been composed, produced and performed by just one person, would be intrins­ic­ally better than anything Lennon and McCartney ever knocked together. But you would be shouted down because internet memes have spoken. Anyway, based on all this, 0.08% of an album's sales will be knocked off for every addi­tional person involved in the album. The OCC are going to be very strict on this and as well as counting song­writers, producers and per­formers, they'll also take into account A&Rs, managers, account­ants, everyone who works at the record label, and the person who went and got sand­wiches while the photo for the sleeve was being taken.

HAT FACTOR
Does the artist wear a hat on the sleeve of the album? If yes, add another 8000 'sales' to the tally.

We are sure you will agree that this is an exciting new chapter for the Official Charts, and we look forward to seeing how the new rules shape the albums chart! 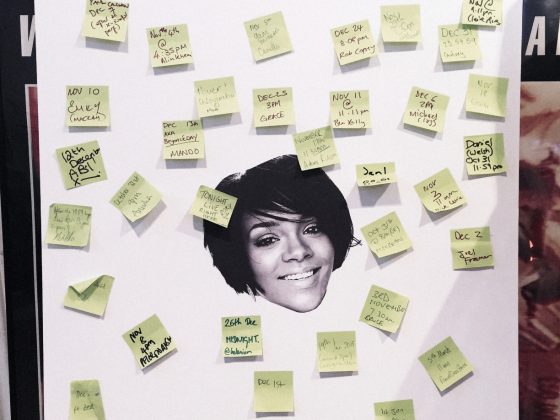 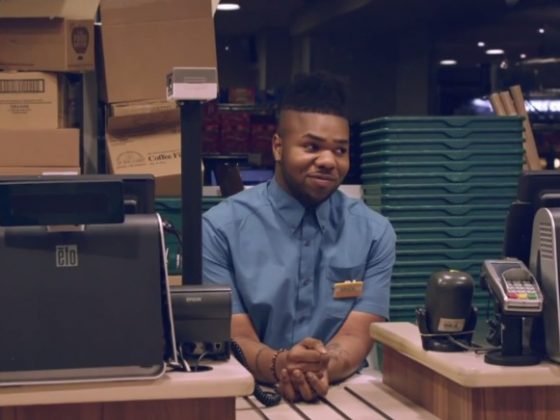