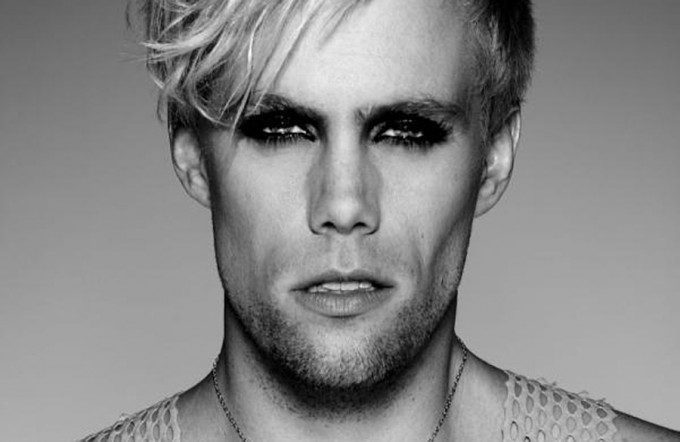 Who can forget Semi-Precious Weapons? And Lord, how we tried.

'The Weapons' supported Lady Gaga more times than was strictly necessary during her first imperial phase but were, let's not beat around the bush here, a right old racket. Perhaps they simply weren't to our tastes. Perhaps they were object­ively terrible. This is for future gen­er­a­tions to debate.

We met the band's singer, Justin Tranter, a couple of times during that period. To make things slightly com­plic­ated, a nicer chap one could not hope to encounter. A former T4 presenter once told us that they'd often refer to guests on the show as GGBBs — great guys, bad band. This is more common than many people realise and Semi-Precious Weapons were classic GGBBs, though to be fair they did come good in the end because last year's 'Aviation High' was a corker.

We say 'in the end' because — choke back those years — Semi Precious Weapons are now on hiatus. So what's Justin Tranter up to?

ONLY BANGING OUT HIT AFTER HIT, THAT'S WHAT.

As proof that sometimes, very occa­sion­ally, good pop things happen to good pop people, even if they've been respons­ible for a right old racket or two in their time, Justin's now doing extremely well as a song­writer. There's a good interview with him here.

Really rather good put-it-away-love sexjam 'Good For You' by Selena Gomez? TRANTER IS PRESENT.

Kelly Clarkson deepcut 'Nostalgic'? Yes, Mr Tranter did this too.

So that's all jolly good isn't it? He's also popped up writing for Nicole Scherzinger and Fifth Harmony and is behind our beloved Rich White Ladies, so all in all it's a big thumbs up to Justin.

Justin works a lot with Julia Michaels (between them they've worked on half the new Selena Gomez album) and Julia's respons­ible for a number of corkers in her own right but there seems to be something a bit magical about what happens when Julia and Justin get in a room together.

On his Instagram Justin describes his work as "chic songs for chic people", and if you delve into his work for other people that theme of stylish, slightly out-of-the-ordinary and often high concept song­writ­ing is all over the place. Apparently he and Julia have also worked on Rita Ora's forth­com­ing album (Julia co-wrote 'Poison'), while Hailee Steinfeld told us that they've done most of her album, and it looks like Justin and Julia are properly in with the Mattman & Robin / Max Martin 'camp', so that's jolly good.

1. It's good to to see a new pop song­writer 'in the ascendant' even if they're not brand new.

2. Let's remember not to write off the frontmen in ropey support acts, because you never know where and when they might pop up next. 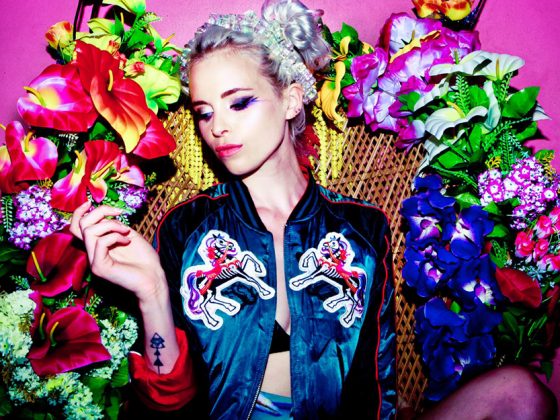