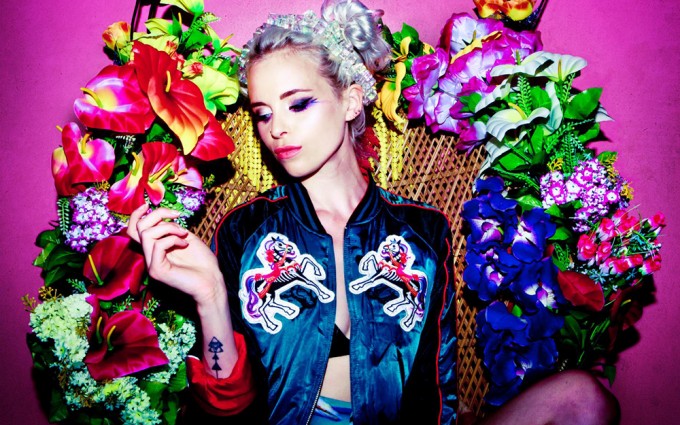 Tomorrow Kyla La Grange is putting a brand new song online. It's called 'So Sweet' and it's abso­lutely brilliant, which is very good news.

To under­stand the enormity of this good news, you need to be aware that Kyla La Grange's last album is one of the lost classics of the modern pop age, and by 'lost' we mean it didn't do as well as it should have done when it was released last year.

'Cut Your Teeth' scaled 'Siobhan Donaghy with a drum machine' levels of amaz­ing­ness, and there was a brief moment near the end of the album campaign when Kygo remixed the title track and it looked like it all might kick off, but this was before Kygo was as big as Kygo is now and the big moment didn't quite happen. We'd usually link to the remix here but this is Kygo we're talking about so you already know what it sounds like.

Anyway, 'So Sweet' comes over like a lost single from Goldfrapp's 'Supernature' and feels like a con­tinu­ation of Kyla's 'Cut Your Teeth' era in the same way that pulling up to a round­about and turning left is the con­tinu­ation of a car journey. There's more to come, too — we've heard two other new songs too and they are both GREAT.

This is how Kyla describes the writing process.

"I wrote 'So Sweet' in my kitchen when I was feeling really happy and in love. I started out with this arpeg­gia­ted jerky tuba type sound that I really liked but then wanted the choruses to feel a bit more cinematic with the dreamy guitars and harmonies, so there is kind of a weird contrast between the verses and the choruses, but I like it.”

Like we say, the song's going online tomorrow. Between now and then, have another go on 'Cut Your Teeth'. 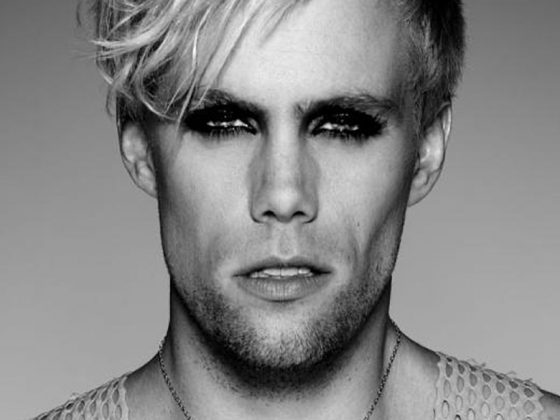 The Miley Cyrus song from that new film is partially online