Australian singer of song and estab­lished bubble­wrap advocate CXLOE returns today with Sick, a song she says is about the fact that "sometimes we just want that raw emotion of feeling sick over someone, like an obsession … That pit of your stomach sick". Which is all very well, but the main point here is that while Sick begins like any number of songs by any number of emerging solo artists, it packs a huge punch of a chorus and is, when all's said and done, a totally amazing pop single.

Gold Zone rules are harsh but fair. Two great songs followed by a duffer? Sorry, you need to start again. A great song, then an alright song, then a great song? Apols, the second song has voided the first.

Gold Zone mem­ber­ship is not for life and can be revoked if a run of three great songs is followed by more than one con­sec­ut­ive sub­stand­ard tune. This means that if CXLOE's next single isn't up to scratch (UNLIKELY) she'll still be in the Gold Zone, but if the one after that's a stinker (POSSIBLE, STILL UNLIKELY) she'll need to re-earn her Gold Zone status by releasing three new great songs in a row.

I'm still figuring out the finer points of Gold Zone mem­ber­ship. Should it also apply to estab­lished and returning artists? (I think it could.) How do EPs and albums affect it? (The rules really only make sense in the run-up to a Body Of Work.) Does a hit song that's a shit song (HSSS) have any bearing on the whole thing? (I'm leaning towards no.) But in a pop era packed with an unpre­ced­en­ted number of pretty good new artists with pretty good music, the Gold Zone might be our best chance to make sense of what's really happening. 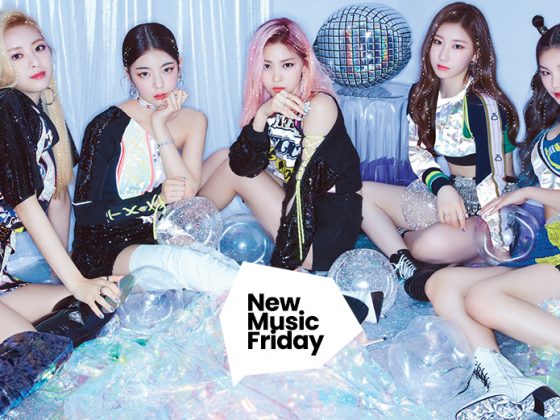 New Music Friday: ITZY are icy, but on fire 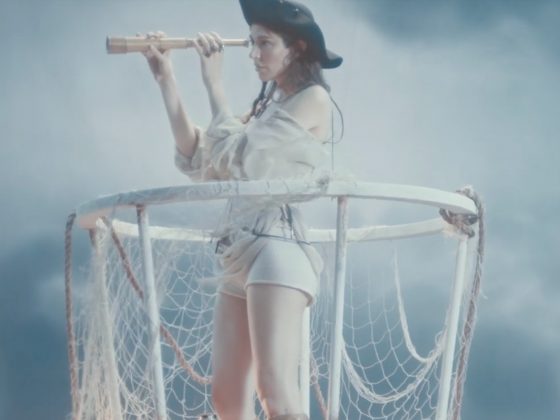 Caroline Polachek does not adhere to aspect ratio norms