The Song Of The Week is Icy by ITZY.

Icy, which I should warn you right now goes like the absolute clappers, is the lead track off the new EP by rel­at­ively new K‑pop five-piece ITZY, whose first release popped up back in February. Like a lot of the best pop music Icy feels like it could go in any direction at any moment and you've got to love a song that includes the lyrics "beep beep" and "blah blah". There's a great bit in the video where one of them eats an apple. AN APPLE! 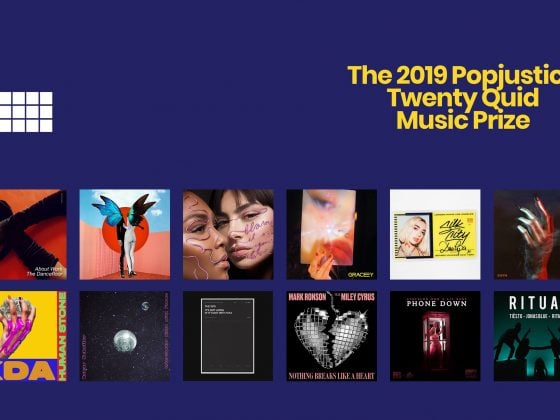 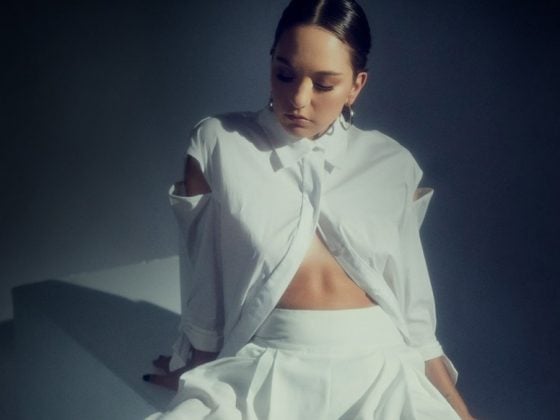 The Gold Zone is where all new popstars need to be, and CXLOE's just entered it