Troye Sivan has just premiered his best-ever pop video and that's all very well but the real question is this: what impact could the Lucky Strike audi­ovi­su­lar extra­vag­anza have on the mil­len­nial pop elf's future merch stands? Let's find out. 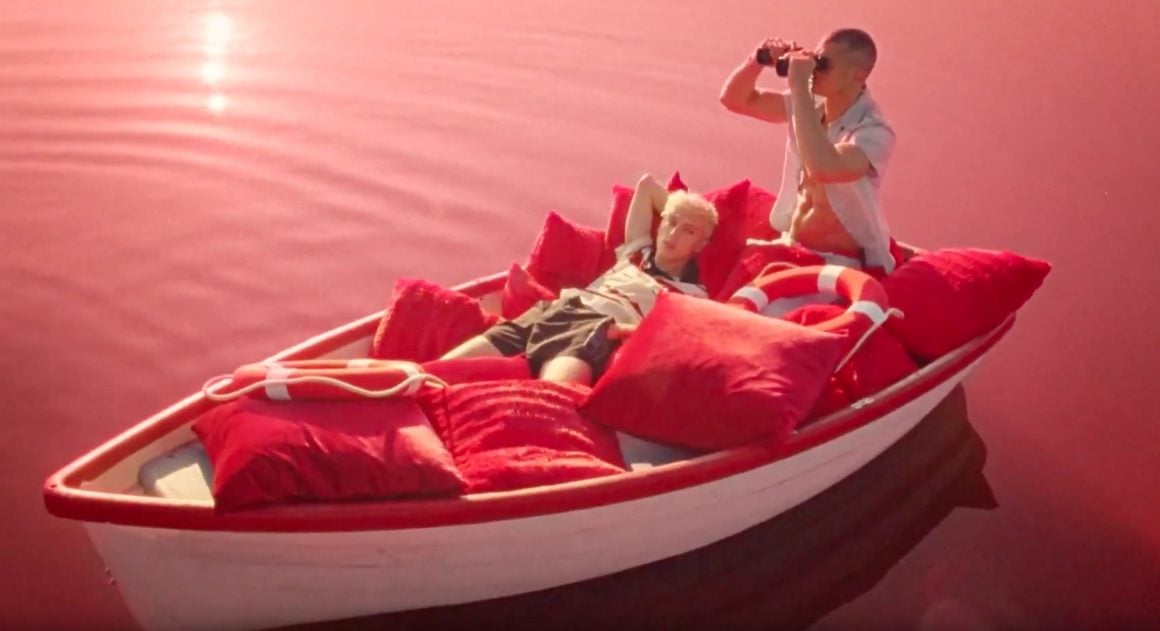 If Kylie can get away with it there's no reason Troye Sivan can't flog red cushions for — and this is a con­ser­vat­ive estimate — £18 a throw. Maybe he could literally also sell matching throws for £18 a throw.

2. A towel thing with a lady's bottom on it 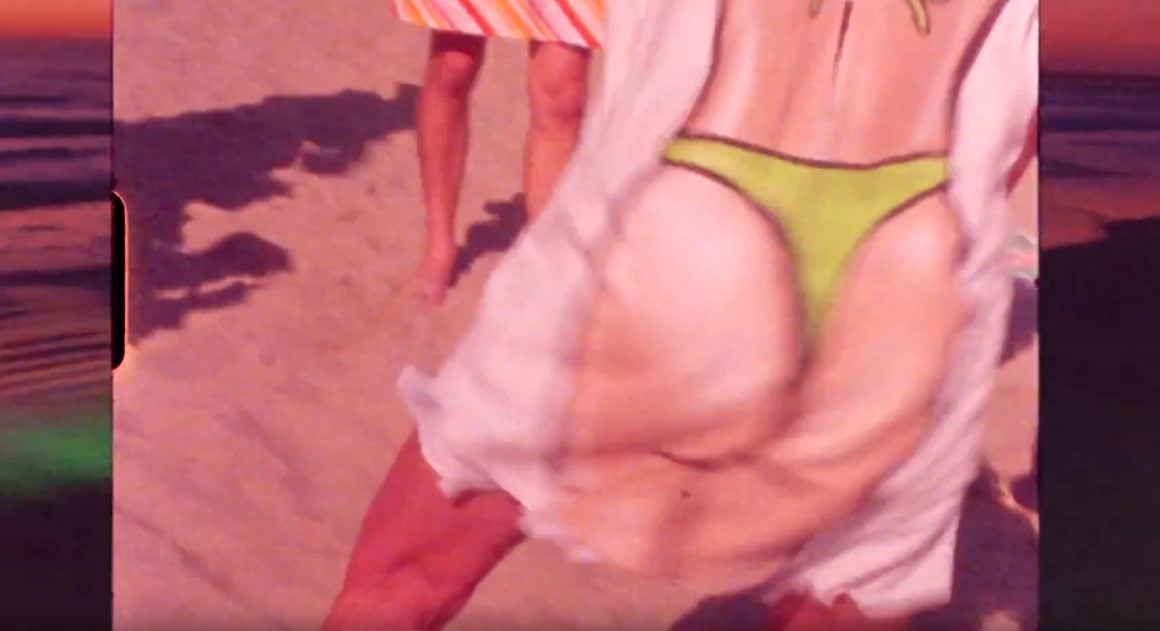 This item's appear­ance in the video sort of points to the fact that towels with ladies' bottoms on them already exist, but this is actually ideal because there need be no initial expense in terms of design, R&D and so on. Towels can be ordered in bulk at wholesale prices and there's no reason absorbent beach ponchos can't fetch upwards of £25. 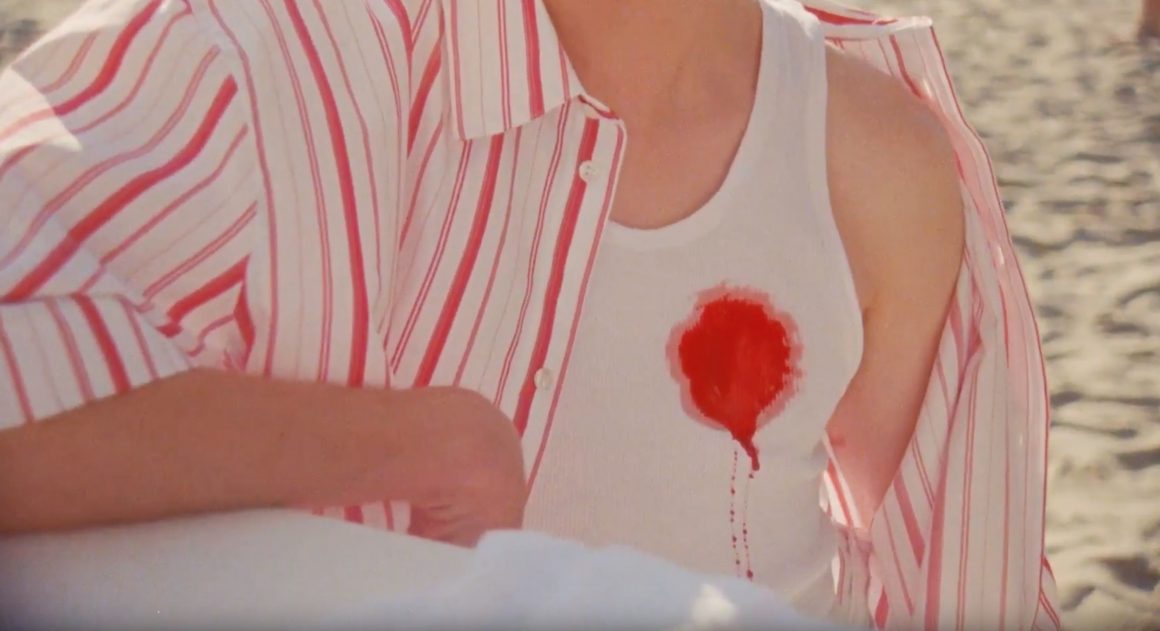 This would actually be a really good t‑shirt design were it not for the fact that it could be mistaken for a gunshot wound and might therefore be seen as being in slightly poor taste. A bit of forward-planning from the wardrobe depart­ment, making the stain more clearly in a heart shape, could have avoided this problem. It's all about attention to detial. 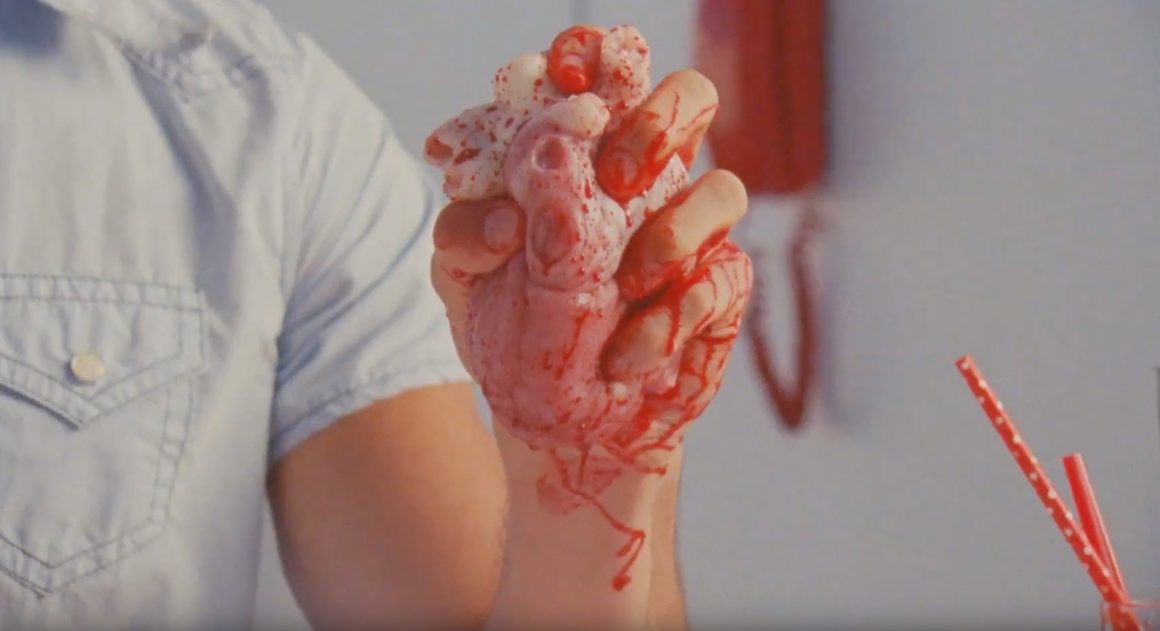 Before moving on with the squishy com­ment­ary it's very important to state here that the 'attention to detial' typo above was an exquis­itely con­struc­ted joke, and not a mistake. Anyway: heart-shaped squishies could easily go for £10 on a merch stand, if you take into account the idea that normal non-merch squishies are getting on for that price anyway even though they clearly cost about nine pence to make. Massive margins to be had here. In fact why not chuck in a free Troye Sivan fidget spinner while you're at it? 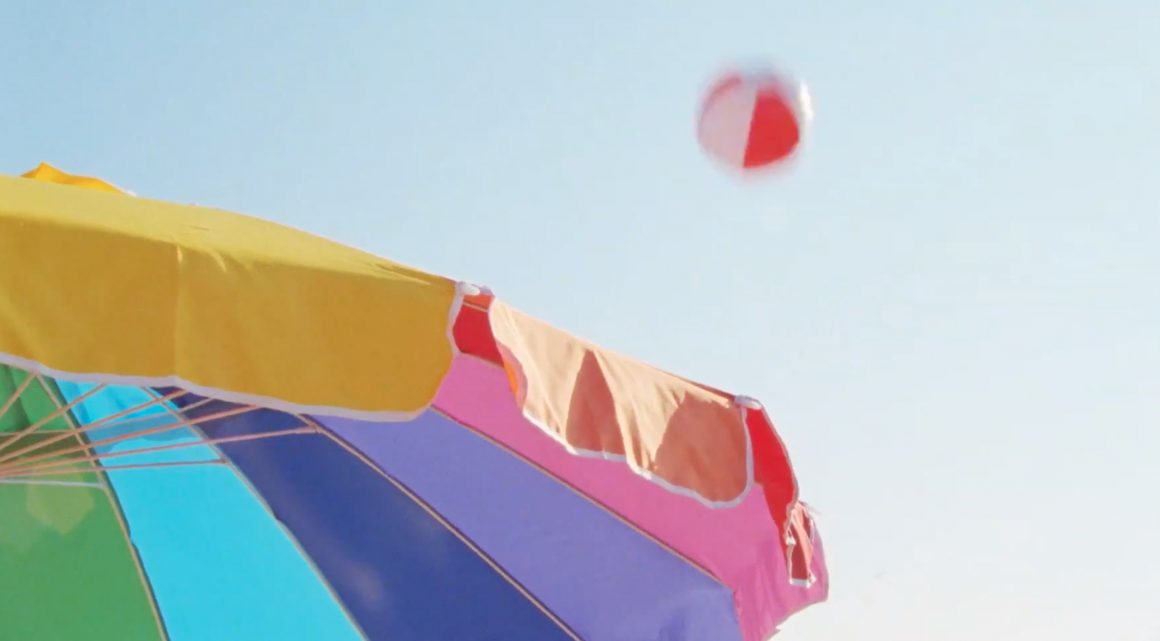 A big statement parasol, where the statement is "I have sensitive skin and/or am mindful of what harm the sun's rays can cause, and also I am either quite-to-very gay or an ally whose allyship stretches to the com­pletely unreas­on­able sum of £68 for a fabric umbrella". Actually this isn't the proper rainbow flag colour scheme is it? No matter: people at gigs are in such a state of euphoria that they'll be halfway home with this beast before they even realise. Lots of money to be made with this one. 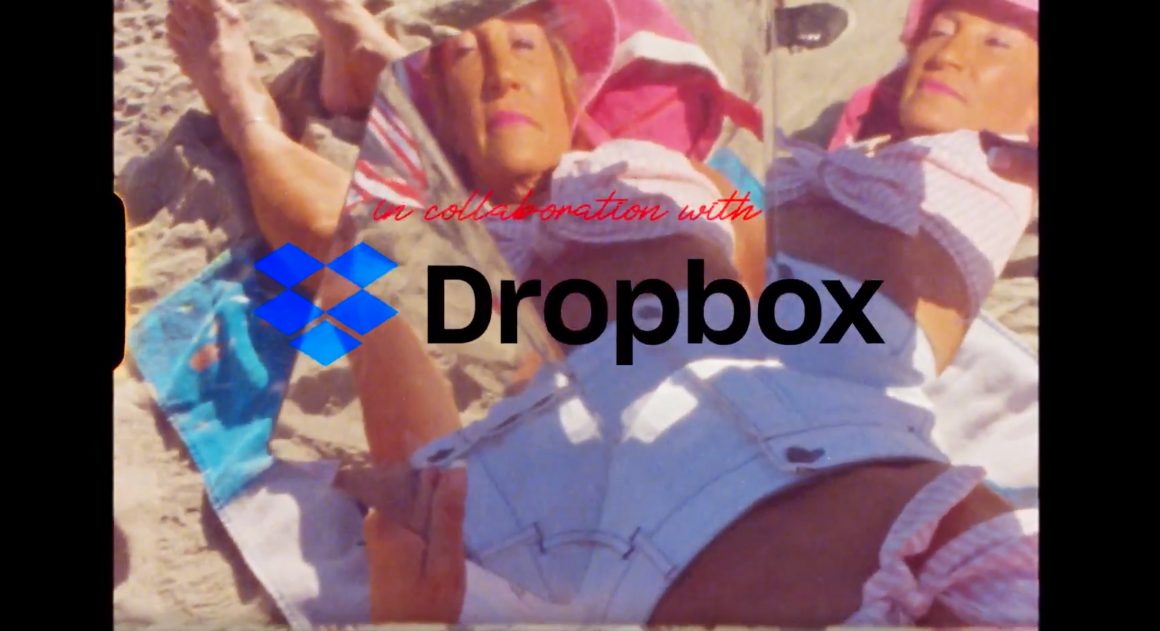 You could have 100 people in a room and even the one who wanted to see Lady Gaga in a film wouldn't guess that the  Lucky Strike video was made 'in col­lab­or­a­tion with' (thanks to a pile of cash from) popular file hosting company Dropbox. Hard to see how this might extend to a merch stand. Cardboard boxes? Filing cabinets? Actually, a Troye Sivan-branded Bisley would be pretty special. This is Popjustice's 2019 merch dream: a Troye Bisley. Would pay £80. This is not a joke. There is £80 here for anyone who can man­u­fac­ture a high quality Troye Sivan filing cabinet. 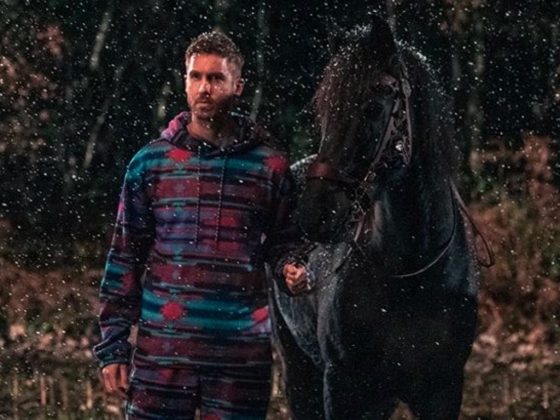 2019's first great pop image: Calvin Harris, wearing a onesie, with a horse, in the snow 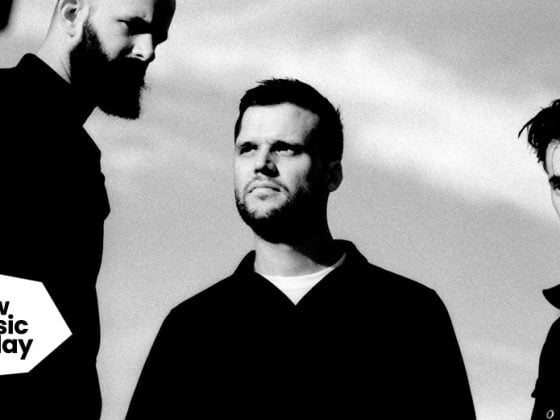