EXHIBIT A: Feeling a bit light-headed 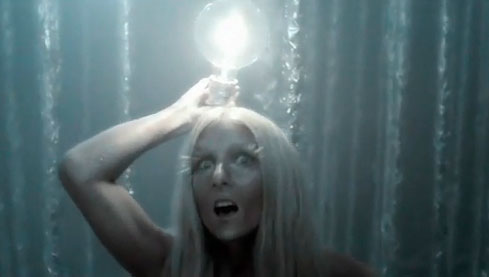 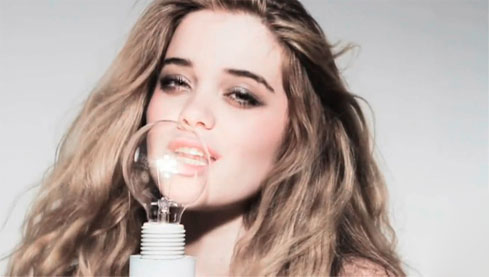 Here is Sky Ferreira singing into a micro­phone that isn't a micro­phone and is actually a lightbulb. This is probably Rankin's fault as he invented the 'One' video and if it's cards-on-the-table time it really doesn't work because there is no way that lightbulb could actually be a func­tion­ing micro­phone but it looks quite good if you don't think about it and we suppose that is probably what Rankin had on his mind.

Thus concludes our look at light­bulbs in popular music videos.

When is a snub not really a snub?